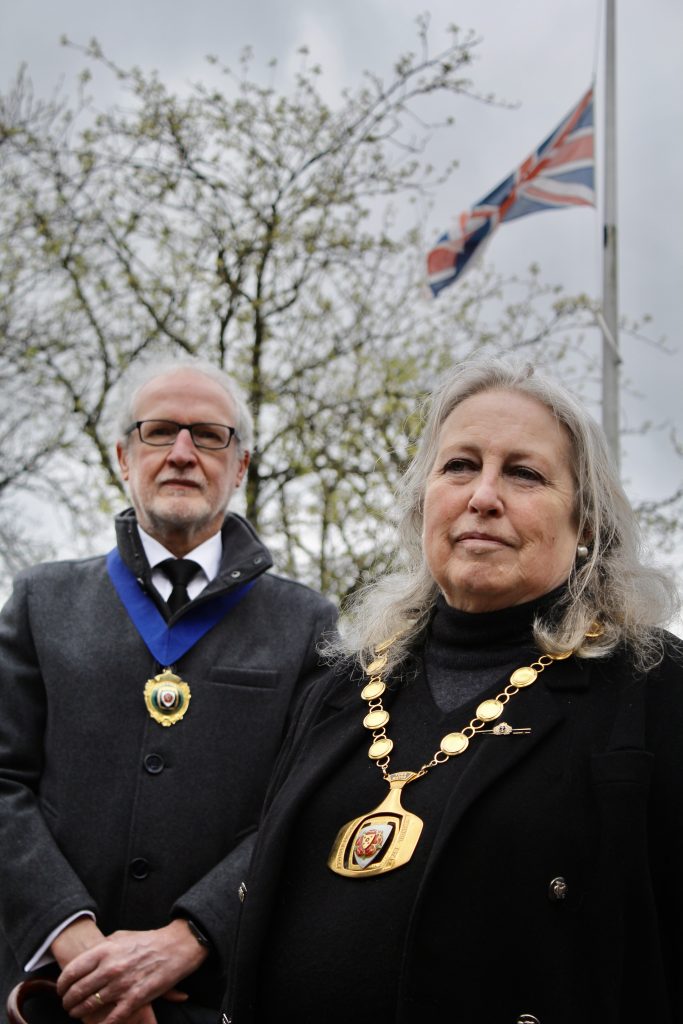 It is with great sadness that the news of the death of HRH Duke of Edinburgh has been received and the Council’s condolences are sent to Her Majesty the Queen and the rest of the Royal family at the sad loss of such a pivotal and influential member of the family.

During this period of Covid-19 it is so much more difficult for expressions of sympathy and loss to be expressed.  Residents are requested not to leave flowers although those wishing to do so can leave them without wrappings or labels at the front of the Town Hall in Heath Road. Instead, residents are encouraged to donate to one of the many charities and organisations that the Duke supported throughout his long and varied life, covering a very wide range of interests.  Details of these organisations can be found at https://www.royal.uk/charities-and-patronages.

In view of the Covid-19 situation, it is the intention of the Council to have a loose leaf Book of Condolence so that pages can be scanned and sent to residents wishingto leave messages.  Alternatively residents can choose to leave their messages online at the royal web site at https://www.royal.uk/ .  Furtherdetails will be available on our web site shortly (https://www.petersfield-tc.gov.uk)

The Town Mayor, Cllr Mrs Lesley Farrow said: “Like many I will be taking a moment to reflect on Prince Philip’s long life of service and dedication to this country and in particular the Armed Forces community so many members of which live in our town and the surrounding areas. Prince Philip served in the Royal Navy with
distinction during the War and only left the Service in order to support his
wife when Her Majesty became Queen. He tirelessly supported the Nation’s Armed
Forces throughout his life. We owe him lasting gratitude for his creation of
the Duke of Edinburgh’s Awards and many other projects together with his vision
for the environment in the World Wildlife Fund as well as many other enterprises too numerous to list.

We owe him so much”