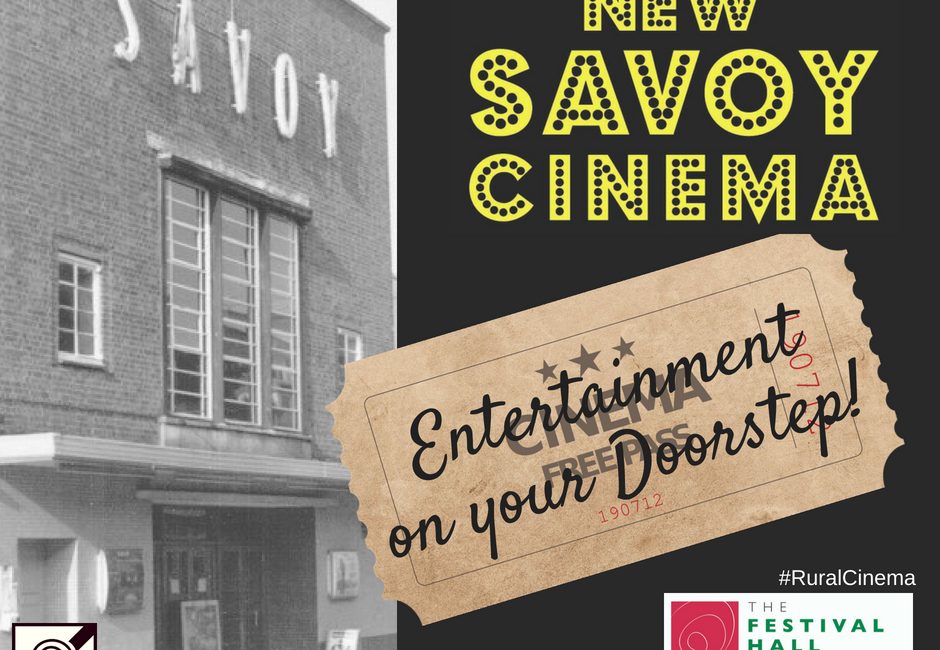 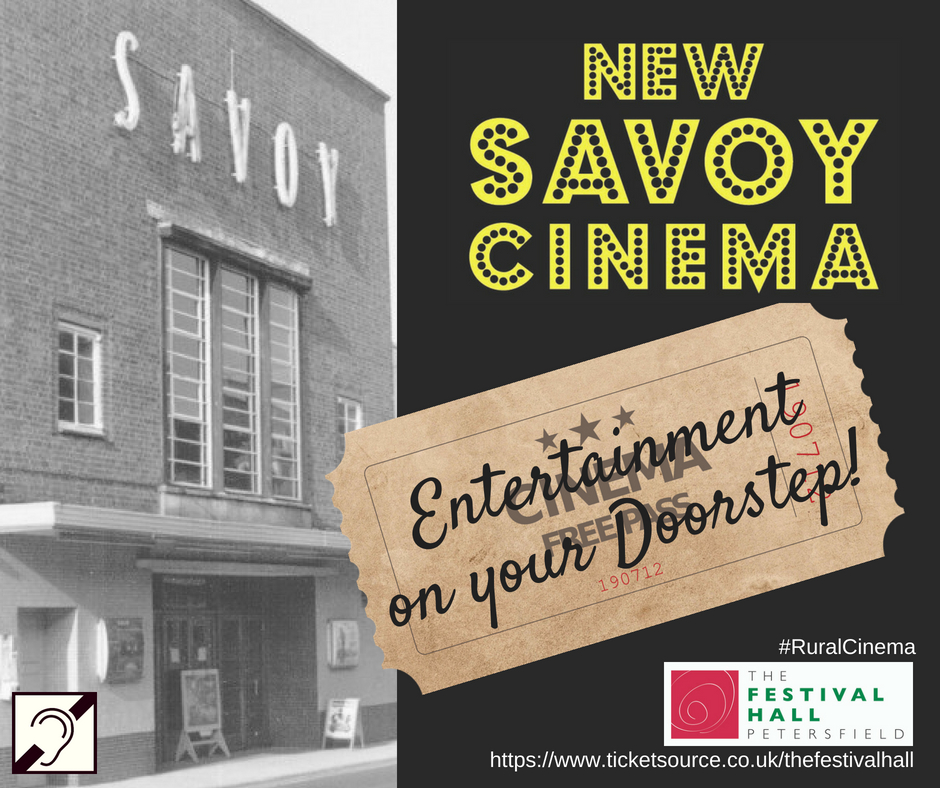 Please see below details of the films being shown on 15 April 2020
We hope to see you then!

From Walt Disney Animation Studios comes “Moana,” a sweeping, CG-animated feature film about an adventurous teenager who is inspired to leave the safety and security of her island on a daring journey to save her people.

In the African savanna, a future king is born. Simba idolizes his father, King Mufasa, and takes to heart his own royal destiny. But not everyone in the Kingdom celebrates the new cub’s arrival. Scar, Mufasa’s brother-and former heir to the throne-has plans of his own.