When the Five Rivers team called us last Thursday to report an interesting find, at first we thought it might be a rare species of plant or amphibian.  We then learnt what they had actually found was what looked like a WWI revolver.

The gun emerged from the sifted silt drawn up from the centre of the pond.

We have a duty to report the firearm to the Police and they were swift to remove it for further investigation. 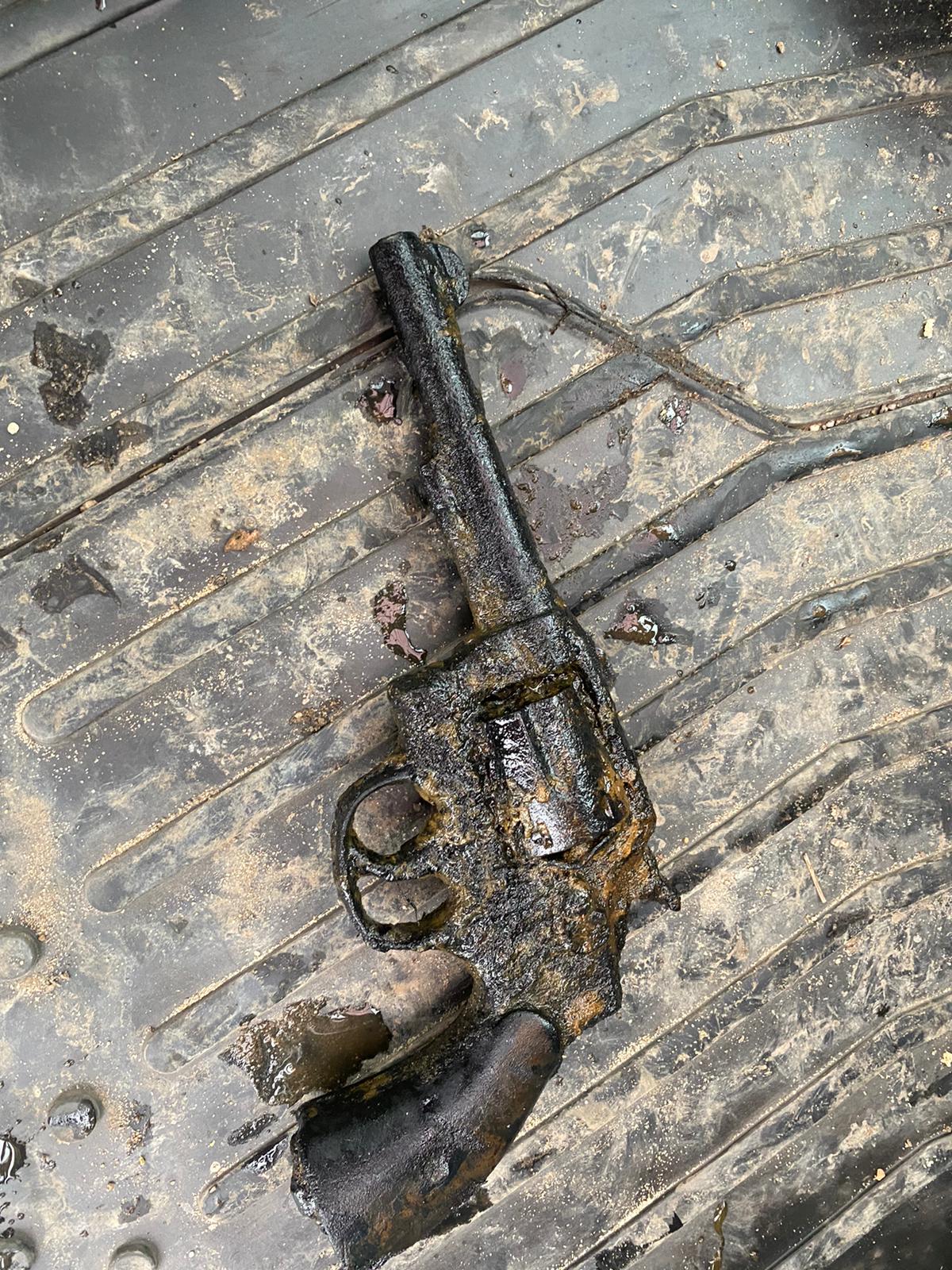 Nine months later in October 2020 the police finally came back to us after a thorough investigation of the firearm which by this time was just a heap of metal.  The conclusion was that it was no more than a starting pistol – the kind that you would use to fire a sound at the start of a race.

Maybe not such an exciting outcome, but maybe in hundreds of years to come the story of the pistol found in the pond might become shrouded in mystery once again? 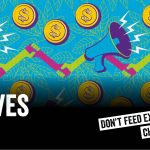