The Coronation of His Majesty The King

Buckingham Palace have announced that the Coronation of His Majesty the King will take place on Saturday 6th May, 2023.

There will be an additional bank holiday across the UK on Monday 8th May 2023.

Live Stream of The Coronation

The Big Help Out

A coronation is both the symbolic religious ceremony during which a sovereign is crowned and the act of placing a crown on a monarch's head. 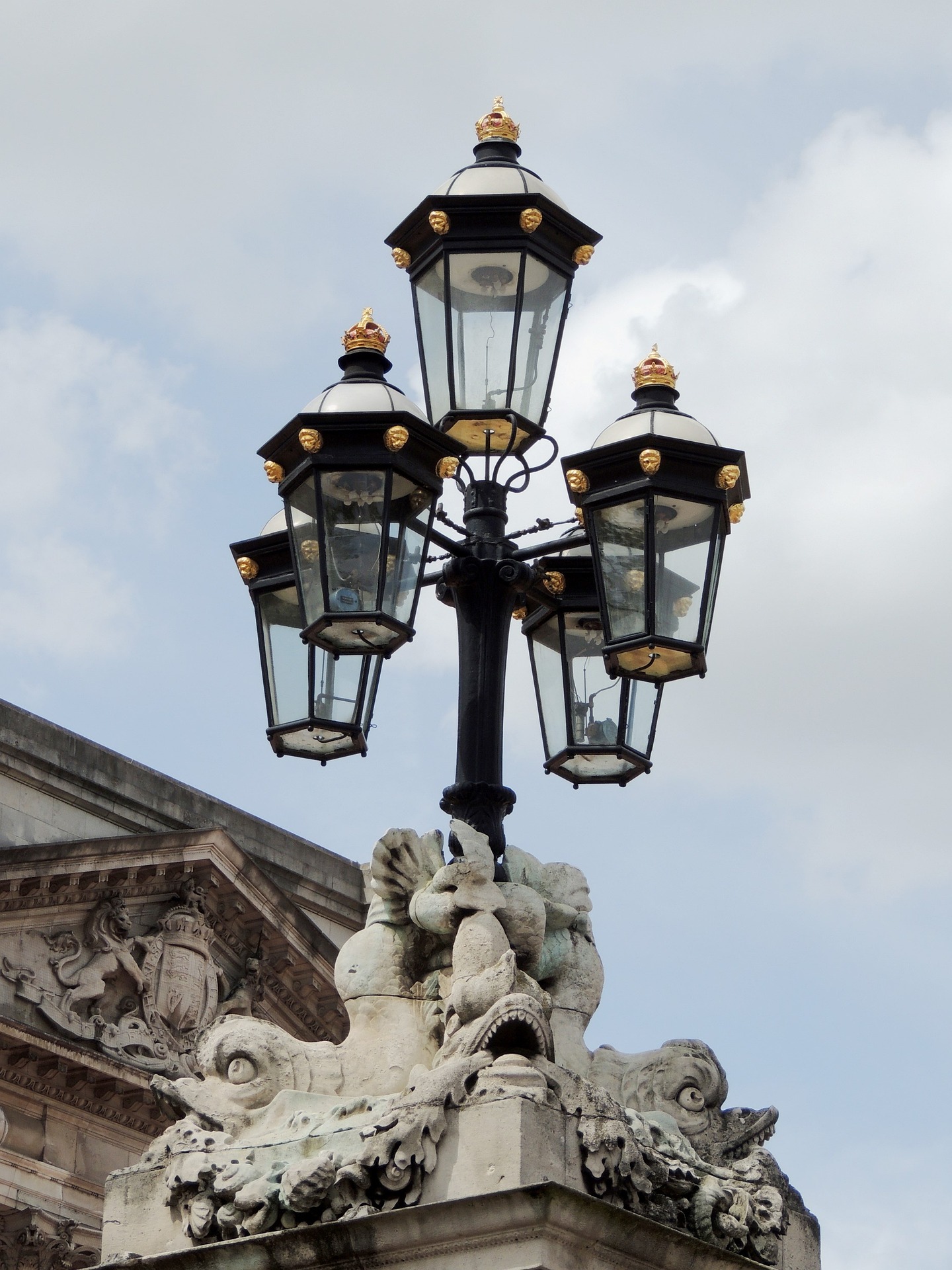 Worn by Her Majesty Queen Elizabeth since 1953

St Edward’s Crown is the crown historically used at the moment of Coronation, and worn by Her Majesty Queen Elizabeth at her Coronation in 1953. It was made for Charles II in 1661, as a replacement for the medieval crown which had been melted down in 1649. The original was thought to date back to the eleventh-century royal saint, Edward the Confessor – the last Anglo-Saxon king of England.

A coronation formalises the monarch's role as the head of the Church of England and marks the handing over of title and powers to them.

St Edward’s Crown, the historic centrepiece of the Crown Jewels, has been removed from the Tower of London at allow for modification work to begin ahead of the Coronation on Saturday 6th May 2023.

As per tradition, The King will be crowned with St Edward's Crown during the Coronation Service at Westminster Abbey.

The King will also wear the Imperial State Crown during the Service. 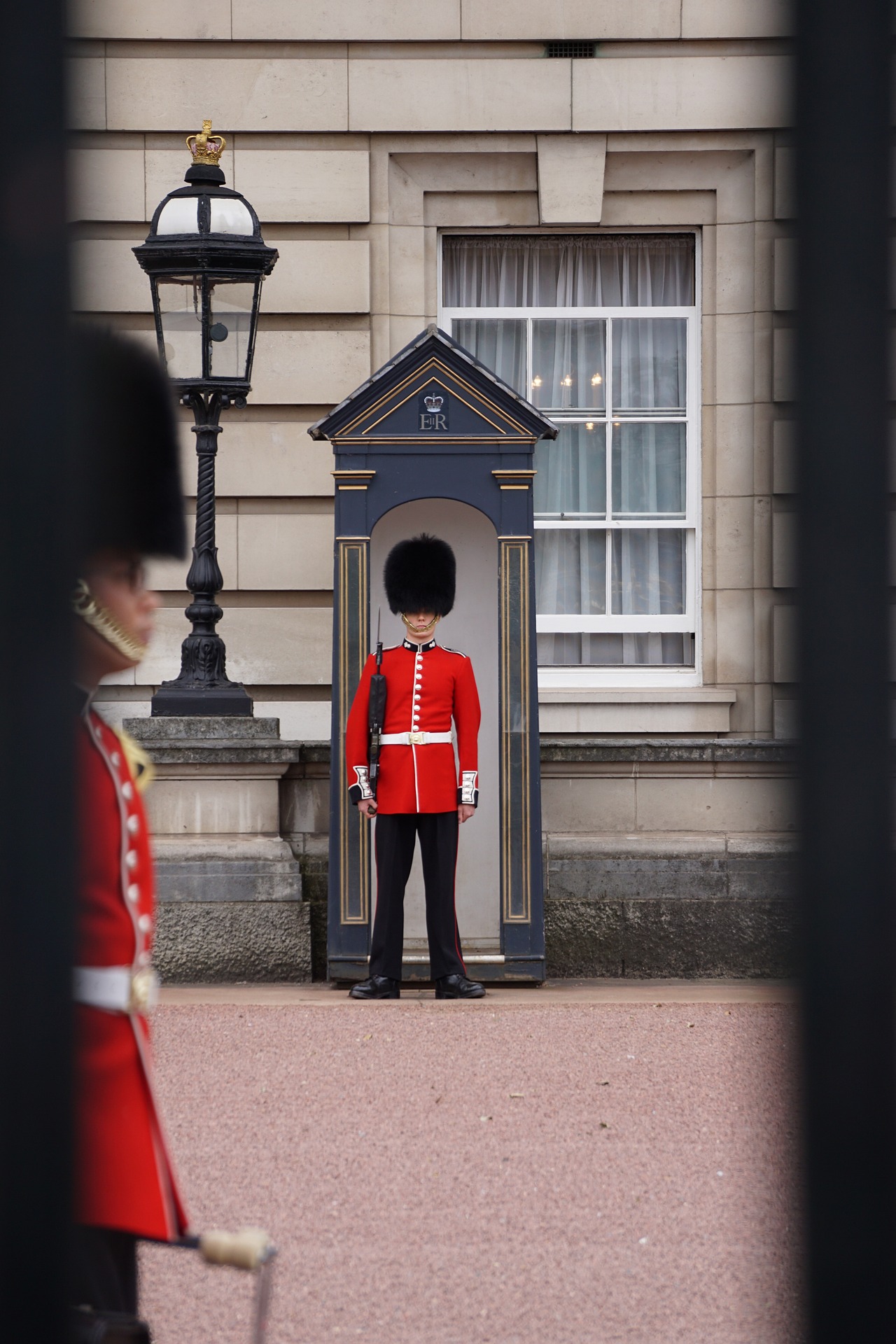 Commissioned from Robert Vyner, in 1661

The crown was commissioned from the Royal Goldsmith, Robert Vyner, in 1661. Although it is not an exact replica of the medieval design, it follows the original in having four crosses-pattée and four fleurs-de-lis, and two arches. It is made up of a solid gold frame set with rubies, amethysts, sapphires, garnet, topazes and tourmalines. The crown has a velvet cap with an ermine band. 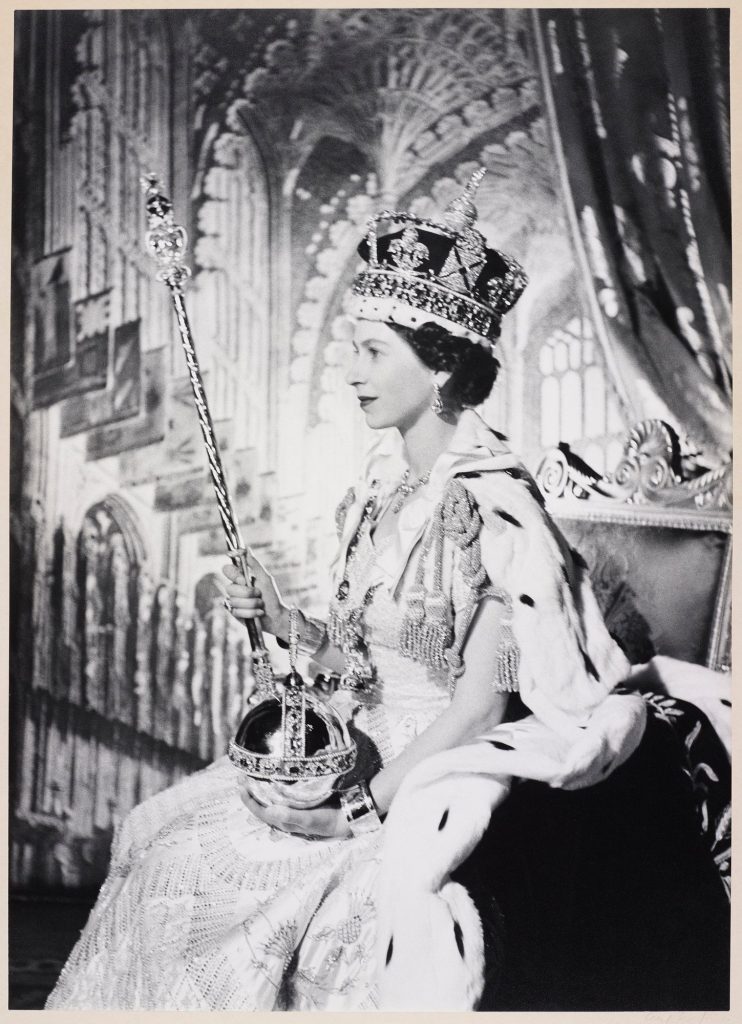 "Celebrating the beginning of a new reign."

The Association of English Cathedrals

Appeal to recruit more bell-ringers in time for the Coronation.

Westminster Abbey has been Britain’s coronation church since 1066 and has witnessed 38 coronation ceremonies for reigning monarchs.