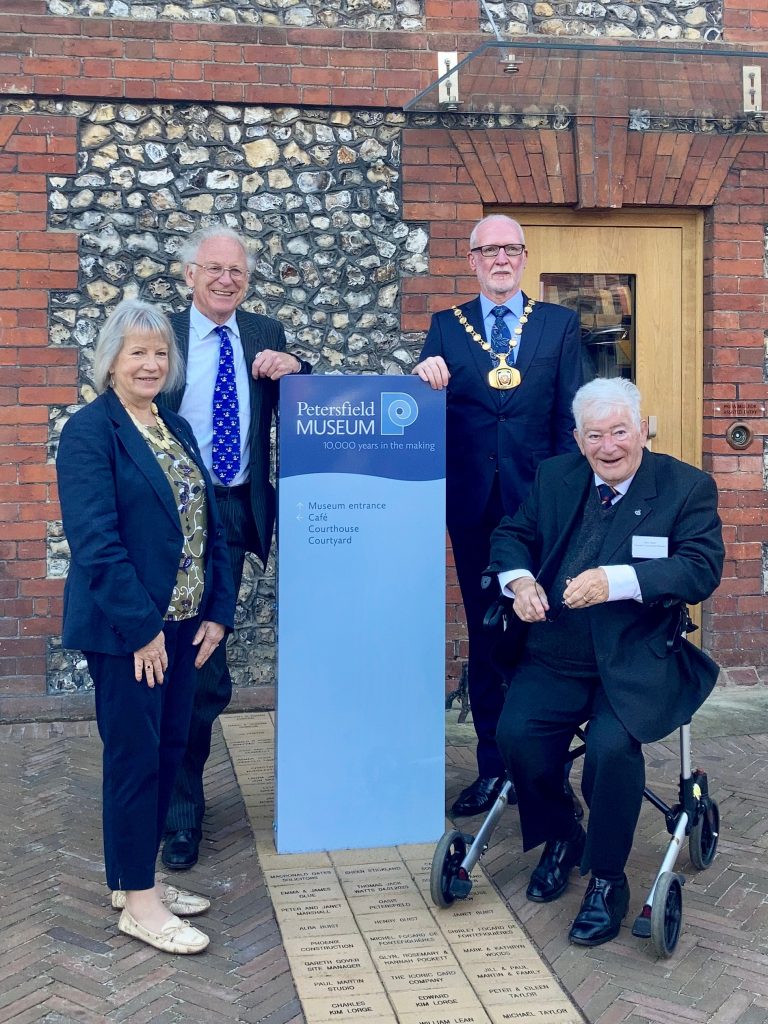 I was saddened to hear the news about Ken. Ken and his wife Jean have been neighbours of ours for quite a few years and I will miss the opportunities that gave to learn from his wide-ranging experience in Council matters and of Petersfield in general. Ken gave a great deal to Petersfield over many years and it is because of people like him that we have such a wonderful town. He will be greatly missed

It is with deep sadness that Petersfield Town Council has learned of the death of past councillor and Town Mayor, Ken Hick on Saturday 14th May.

Ken had a great love of Petersfield’s Festival Hall and he was the driving force behind the improvements seen to the building during the 1980’s when the Rose Room was constructed along with the current foyer and various improvements to the stage and equipment available to provide a first class performance venue for the town.  His interests though were not restricted to the Town Council.  He was a very active member of the Historical Society, wrote books on the town’s history and was an active member of the community in many ways.  He was one of those instrumental in the Petersfield Community Association obtaining the current building that they have in Love Lane when on their committee in the 1960’s and performed many, many times for amateur dramatic groups on the stage at the Festival Hall.  His dedication and devotion to the town was immense and in all he did for the community, the benefit to the town was at his heart.

The Council’s sincere condolences go to his wife, Jean at this most difficult time.