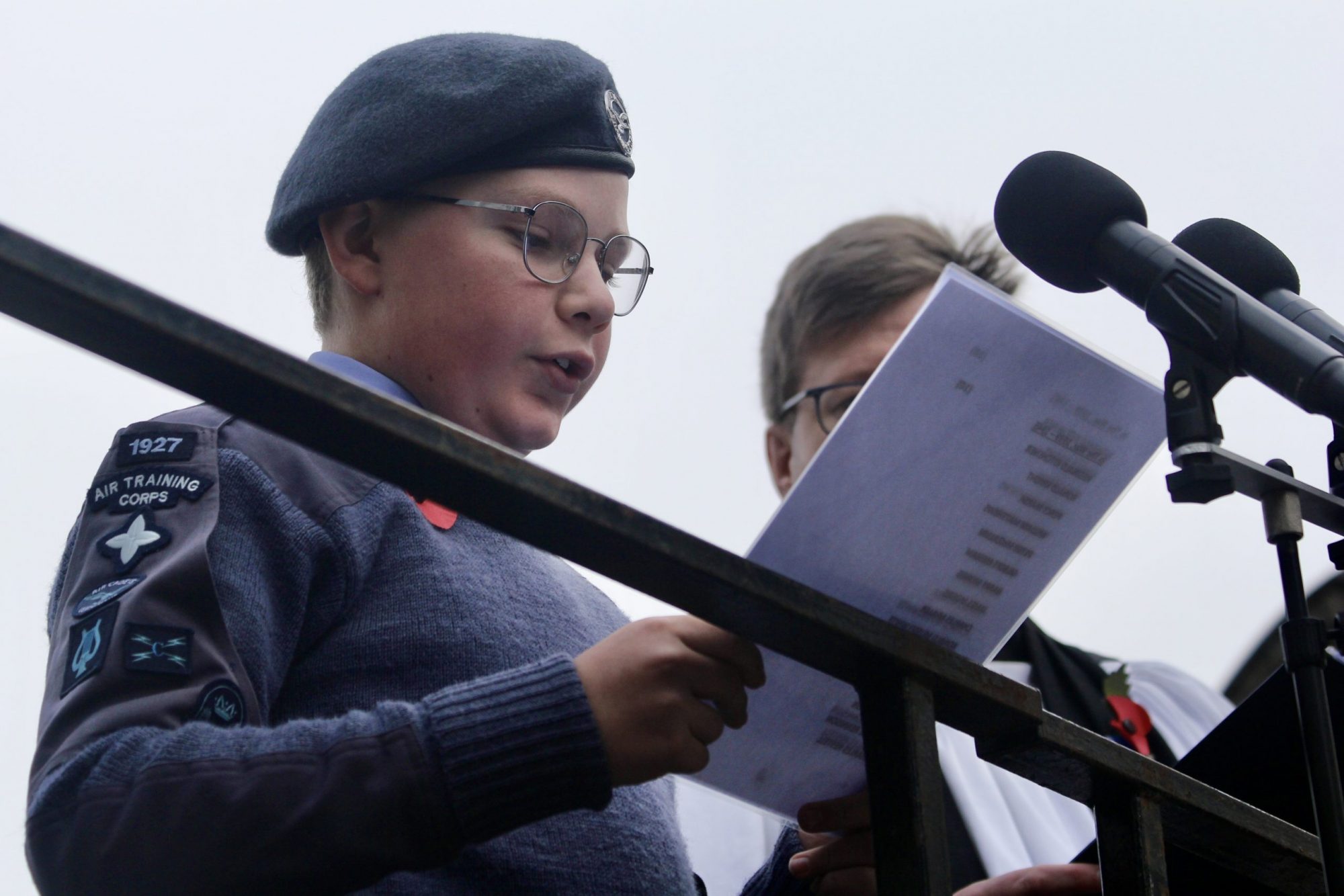 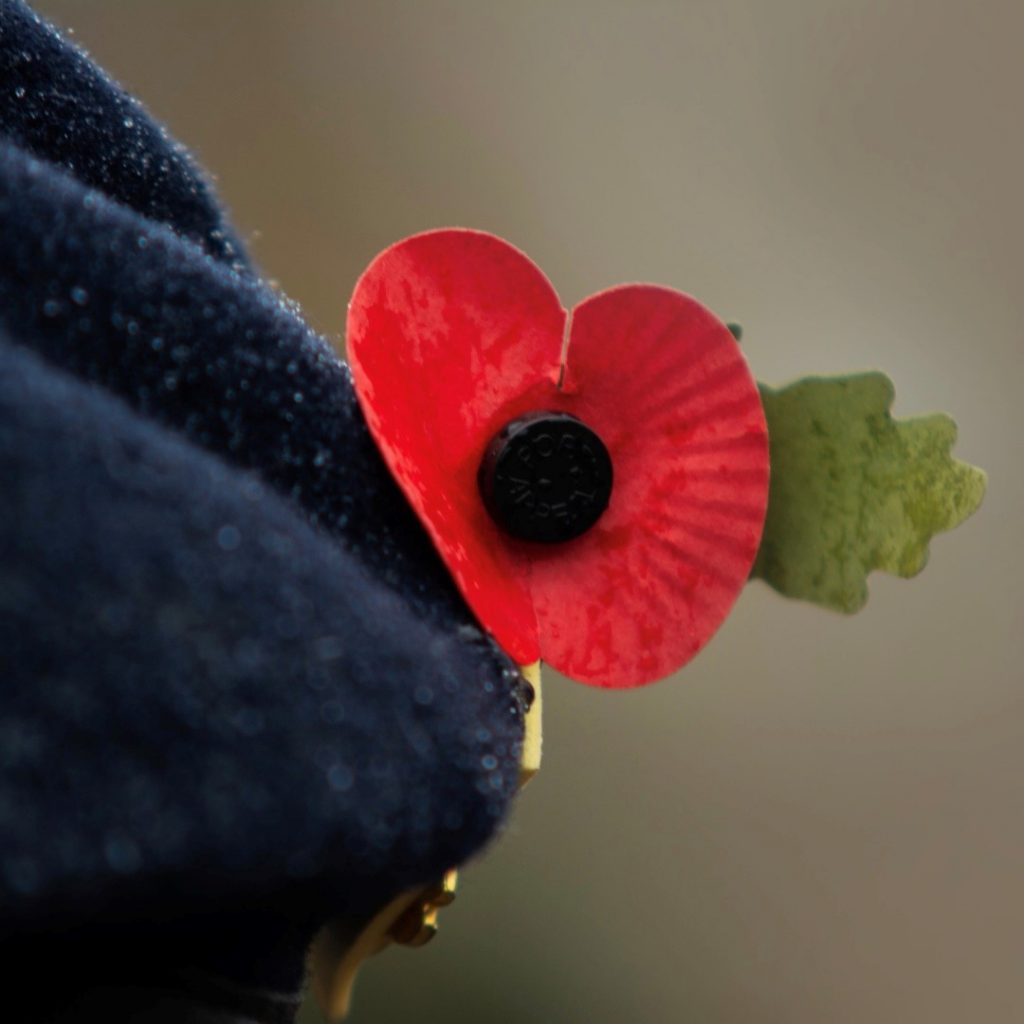 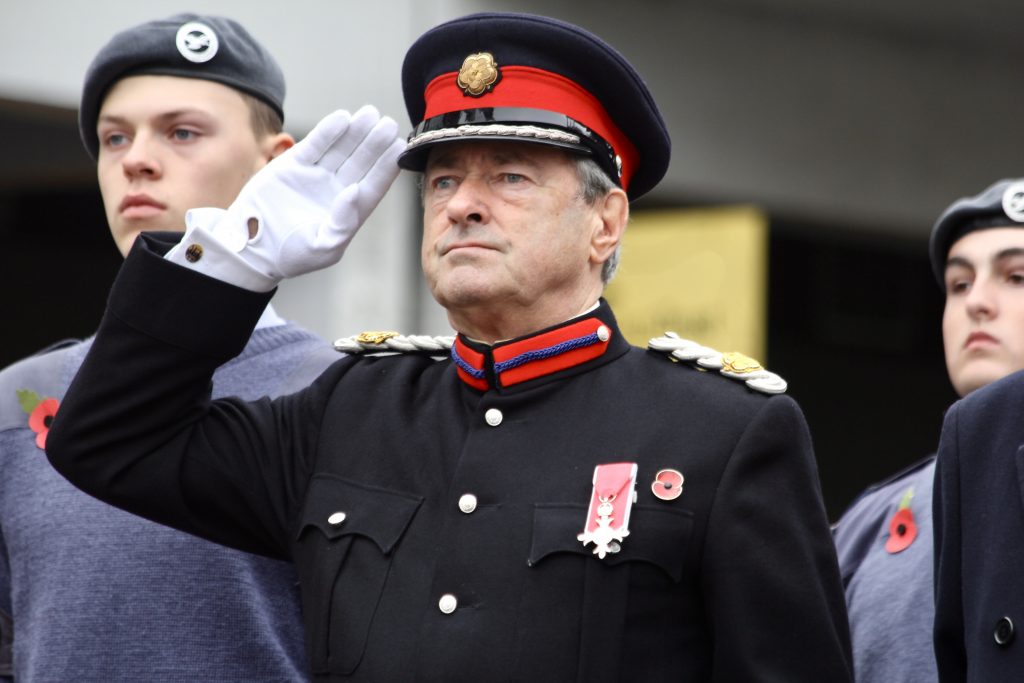 In the region of 2,000 people joined our uniformed organisations yesterday in Petersfield Square to remember our fallen soldiers who fought for our freedom.  This year Mr Alan Titchmarsh MBE DL VMH HonFSE lay his wreath on behalf of the Lord Lieutenant of Hampshire.

Members of the local Royal British Legion, along with Rainbows, Brownies, Girl Guides, Beavers, Cubs, Scouts and Salvation Army; joined military organisations such as the Air Cadets and CCF joined the parade that marched into Petersfield Square for the Remembrance Service led by Rev Will Hughes.

Following the service, the parade marched down to the War Memorial where wreaths were laid and the two minutes silence was observed.

Our thanks to all those who were either part of the parade, or one of the members of the public who came to remember. 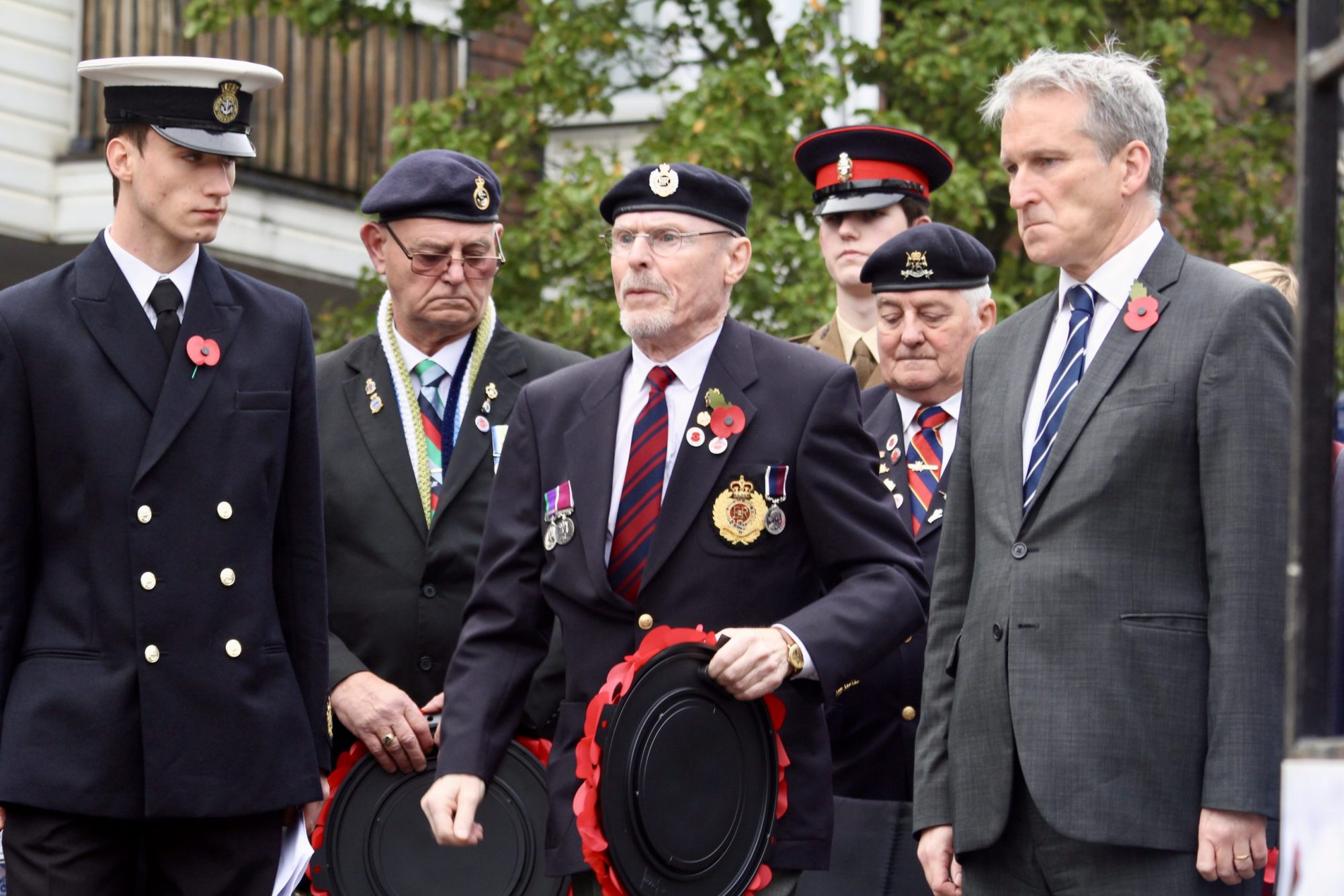 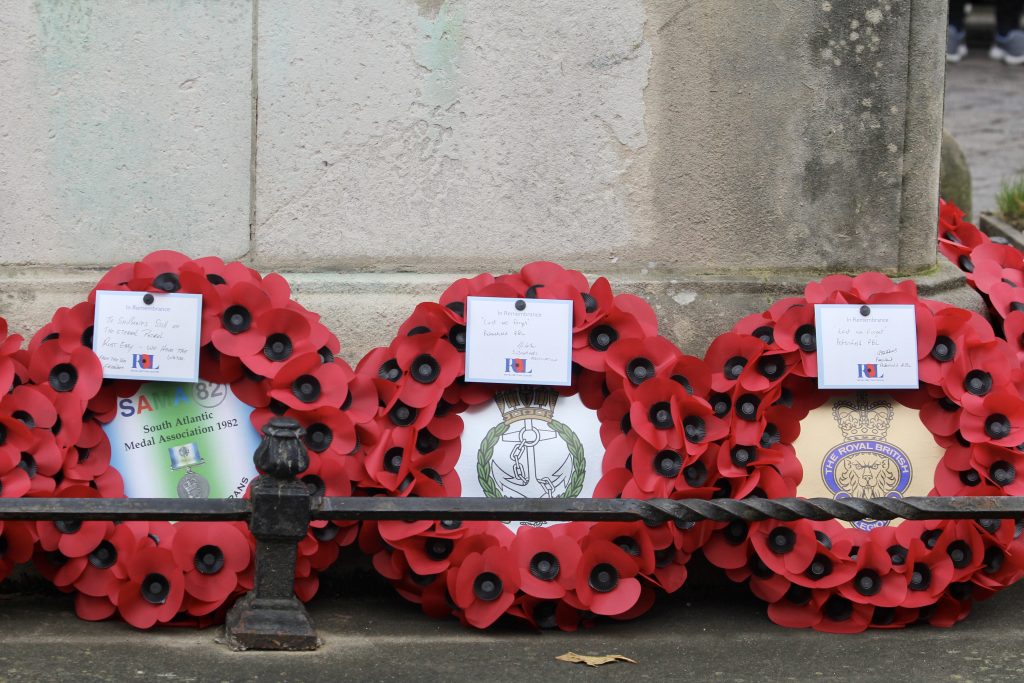