“I know that I speak for many when I say that we are all deeply saddened to hear of the death of His Royal Highness The Duke of Edinburgh.

“Our thoughts are with Her Majesty the Queen, and other members of the Royal Family at this very sad time.”

“Like many I will be taking a moment to reflect on Prince Philip’s long life of service and dedication to this country and in particular the Armed Forces community so many members of which live in our town and the surrounding areas. Prince Philip served in the Royal Navy with distinction during the War and only left the Service in order to support his wife when Her Majesty became Queen. He tirelessly supported the Nation’s Armed Forces throughout his life. We owe him lasting gratitude for his creation of the Duke of Edinburgh’s Awards and many other projects together with his vision for the environment in the World Wildlife Fund as well as many other enterprises too numerous to list.

We owe him so much

God Save The Queen.” 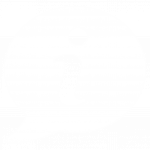 What to do, Where to stay, Where to eat, What’s On and more.

Fascinating mix of specialised and independent traders which weave round the lanes and up the High Street.

Find out what’s going on & stay up to date. 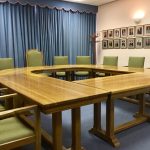 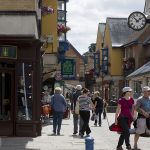 Come along and join in

Historic market town within the heart of the Hampshire countryside and gateway to the South Downs National Park.

Be part of the local community

And make a difference!

Volunteering
Like most, our community is the heart of our town. Our volunteers and helpers are an indispensable resource for the success and prosperity of Petersfield.

Established in 2018 to collectively maximise shared resources for the benefit of the Petersfield Community.

Investigating ways in which we can actively support local businesses and services. 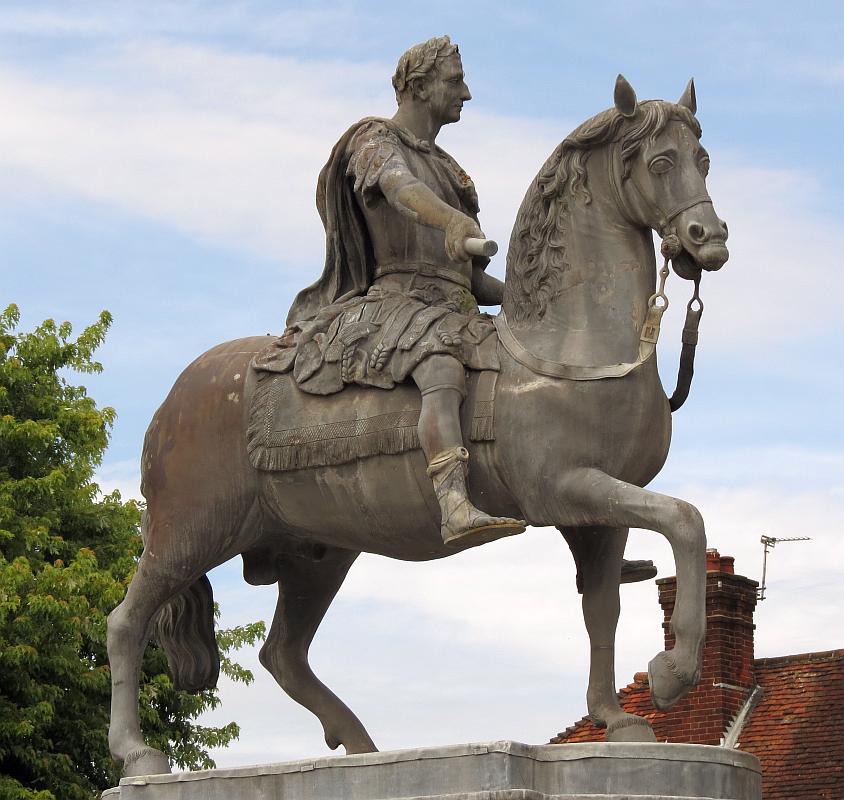 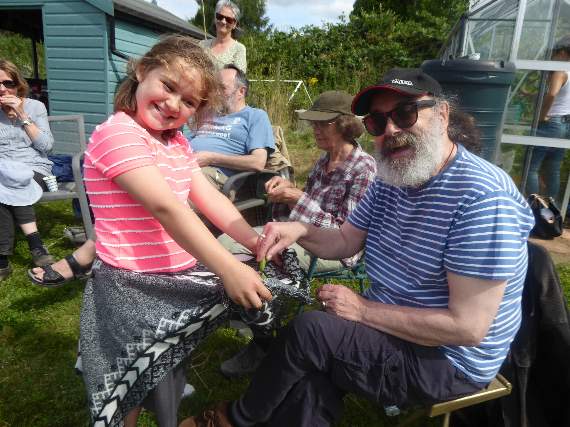 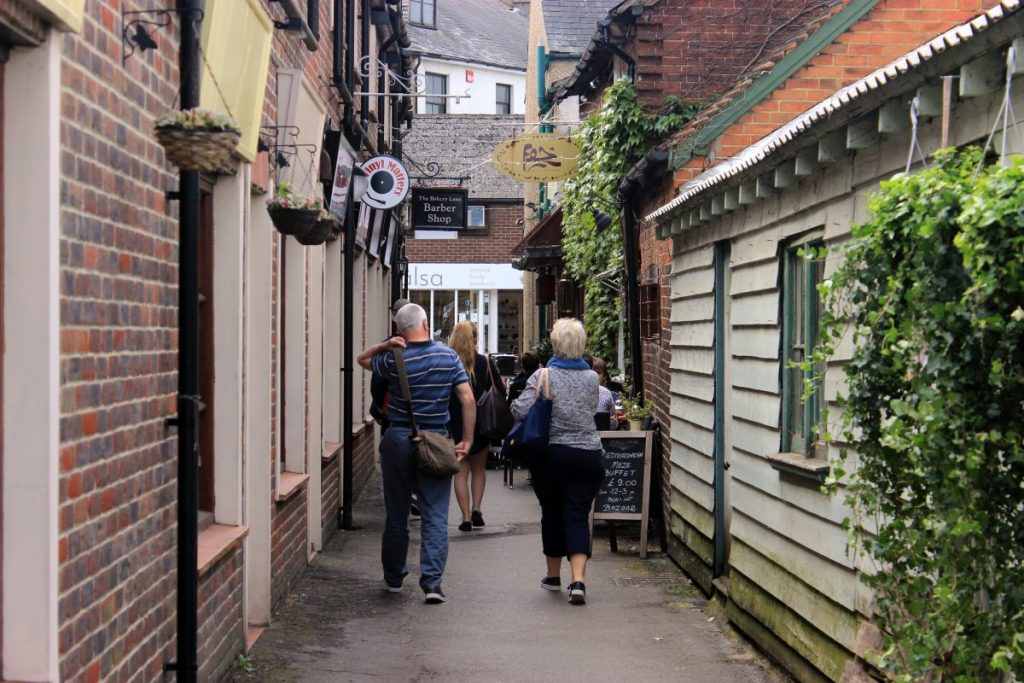 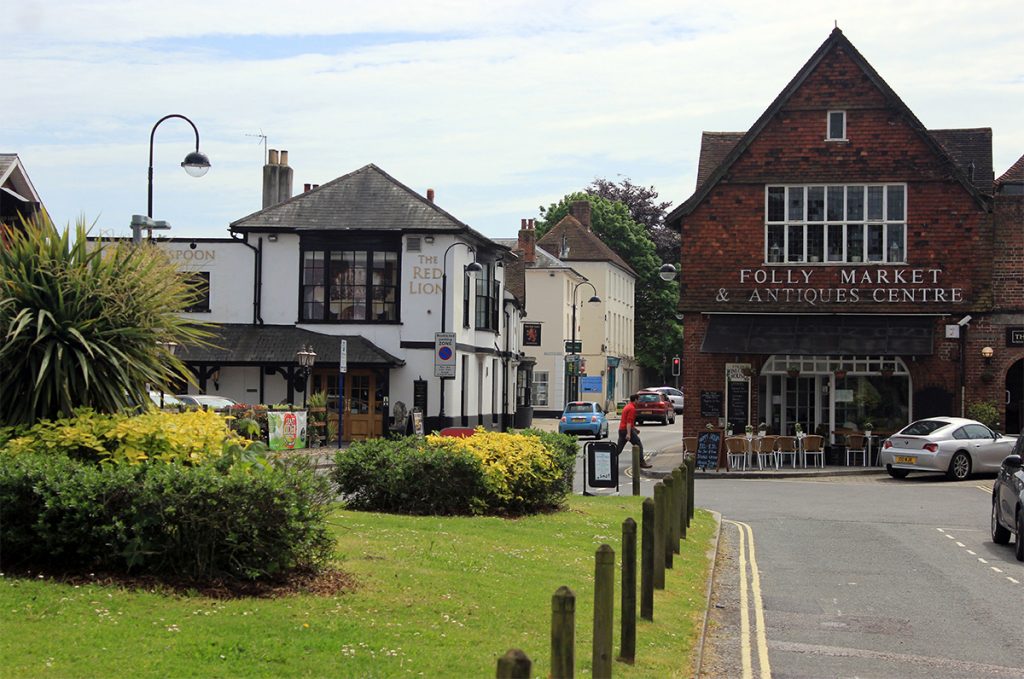 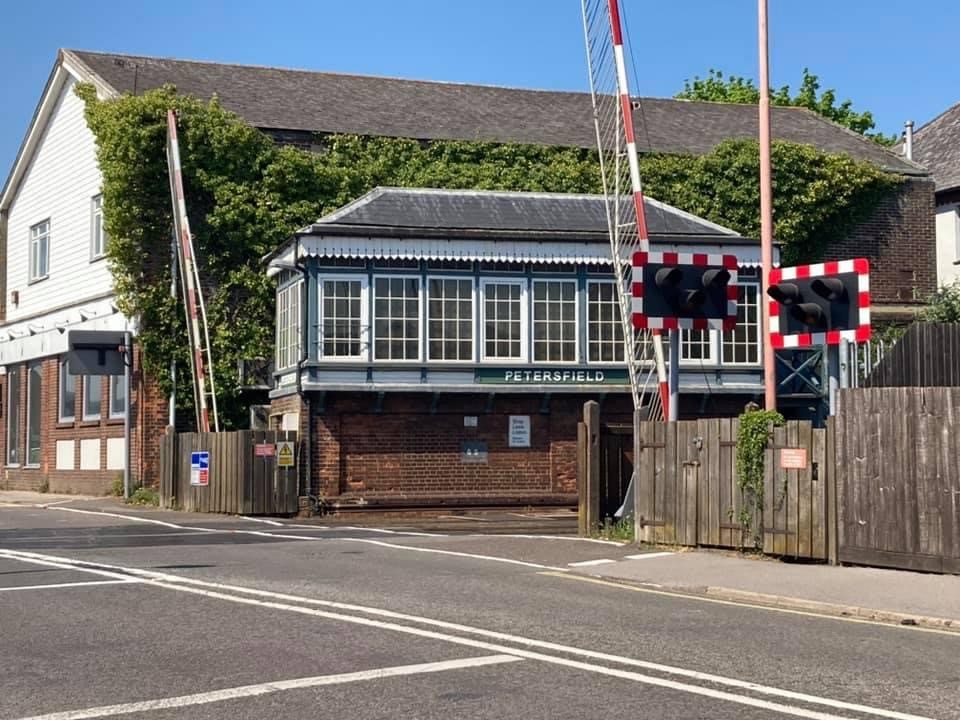 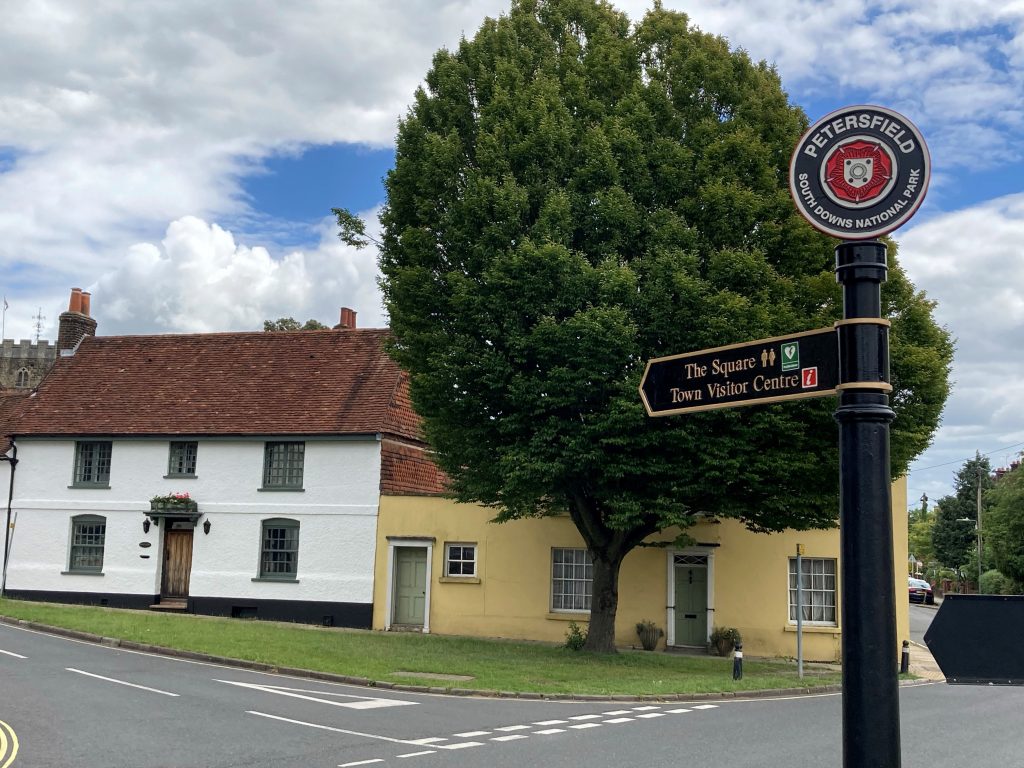