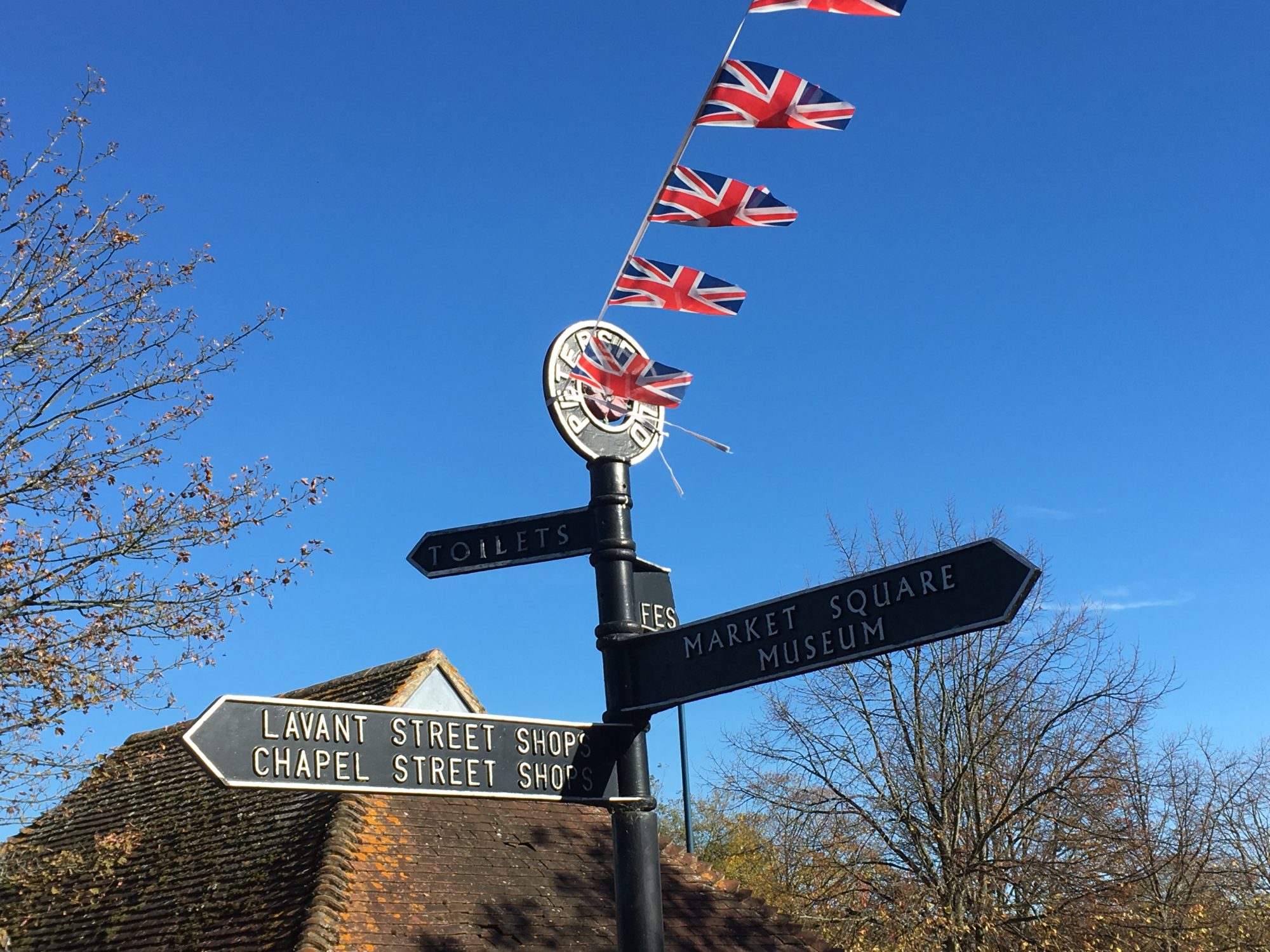 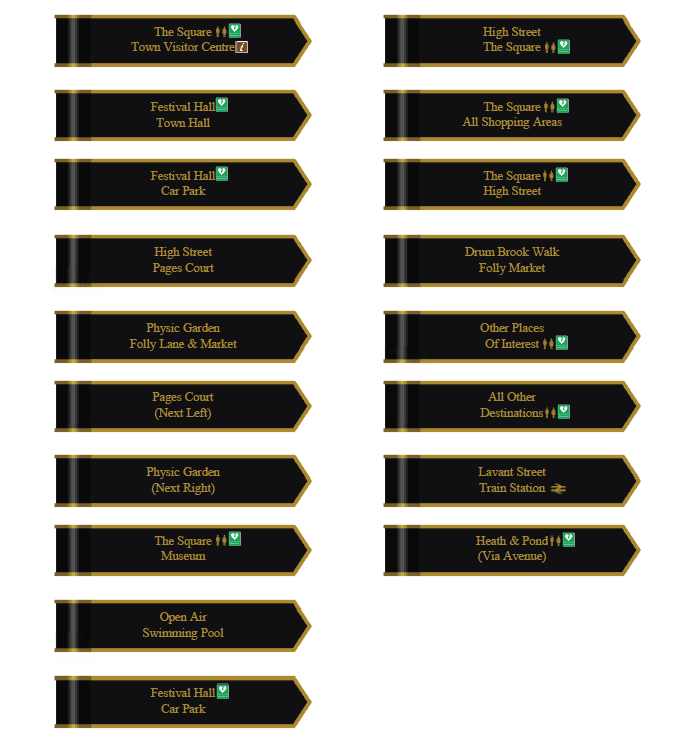 In 1993, heritage signage was introduced to the central parts of the town, mainly in the High Street, The Square, Chapel Street and Lavant Street.

A recent survey of these signs demonstrated that some were broken, some were pointing in the wrong direction and all signs were looking a little tired and in need of some TLC.

It was decided that these signs needed to be replaced, and consideration was given for a wider distribution of these signs across the centre of town and other prime locations.

These are now on order and are planned to be installed during late March/early April 2020.

Please see examples of how the finger-posts will look, and the specific places of interest where visitors will be signposted to. 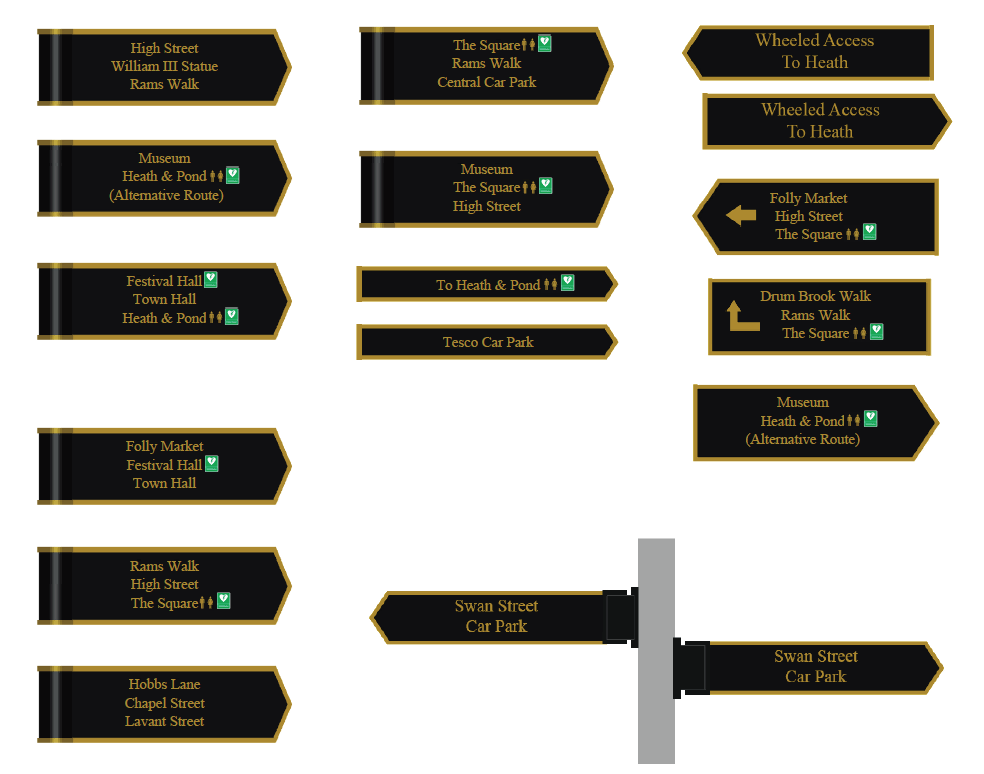 You will have noticed that the town now has new map boards in Swan Street Car Park, Central Car Park and Festival Hall Car Park.

These show a modern interpretation of Petersfield Town and some of the main green attractions including the Heath and Pond, and other recreation areas near to the town.

There are likely to be other map boards appearing round key areas of the town, assisting visitors to find their way around. 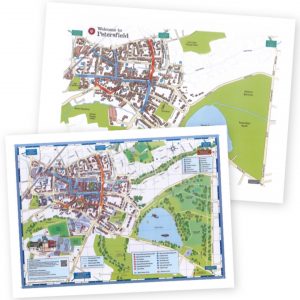 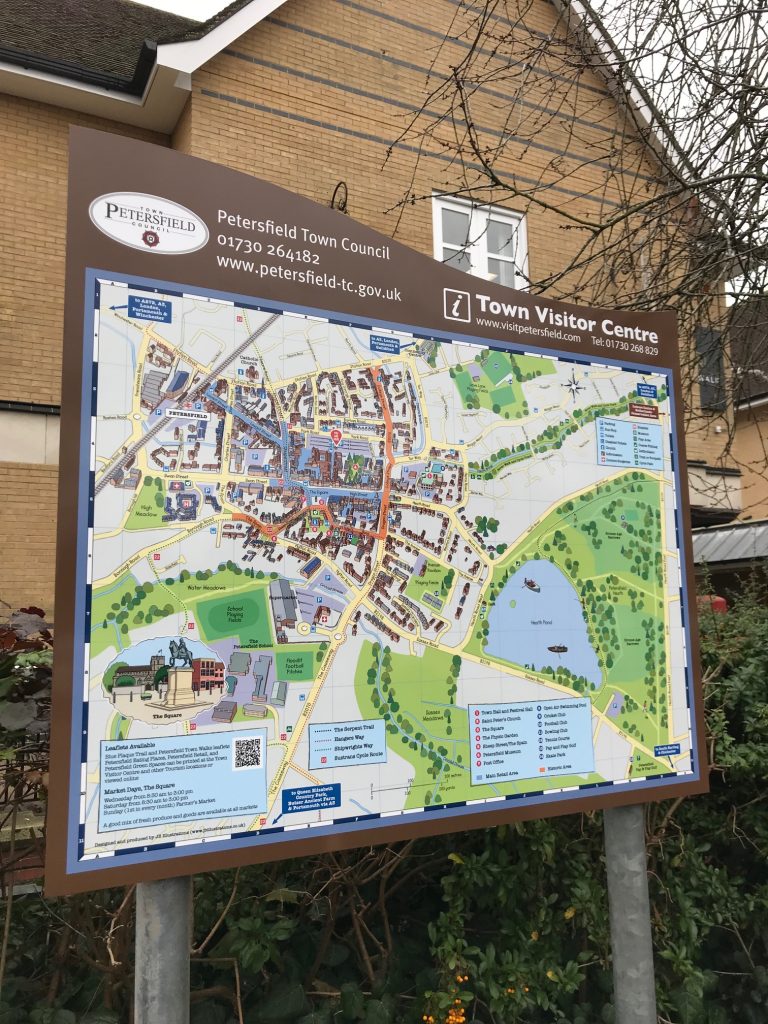 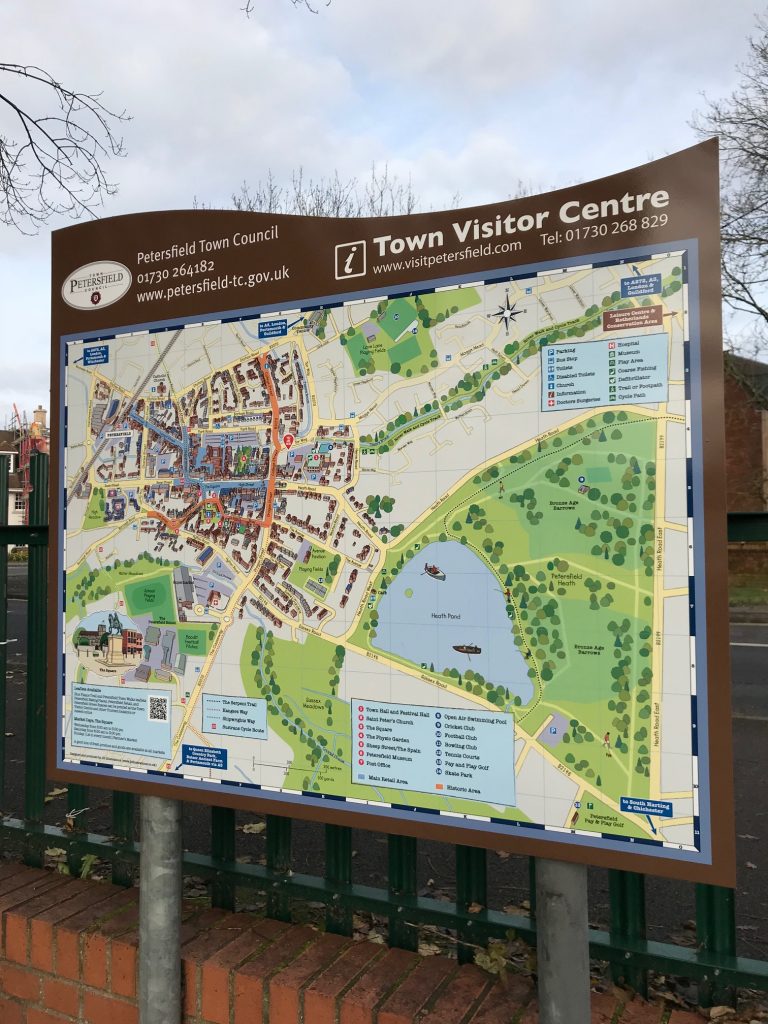 Work started to replace the finger posts week commencing 15 June 2020.  It is estimated that work will be completed by Friday 26 June 2020. 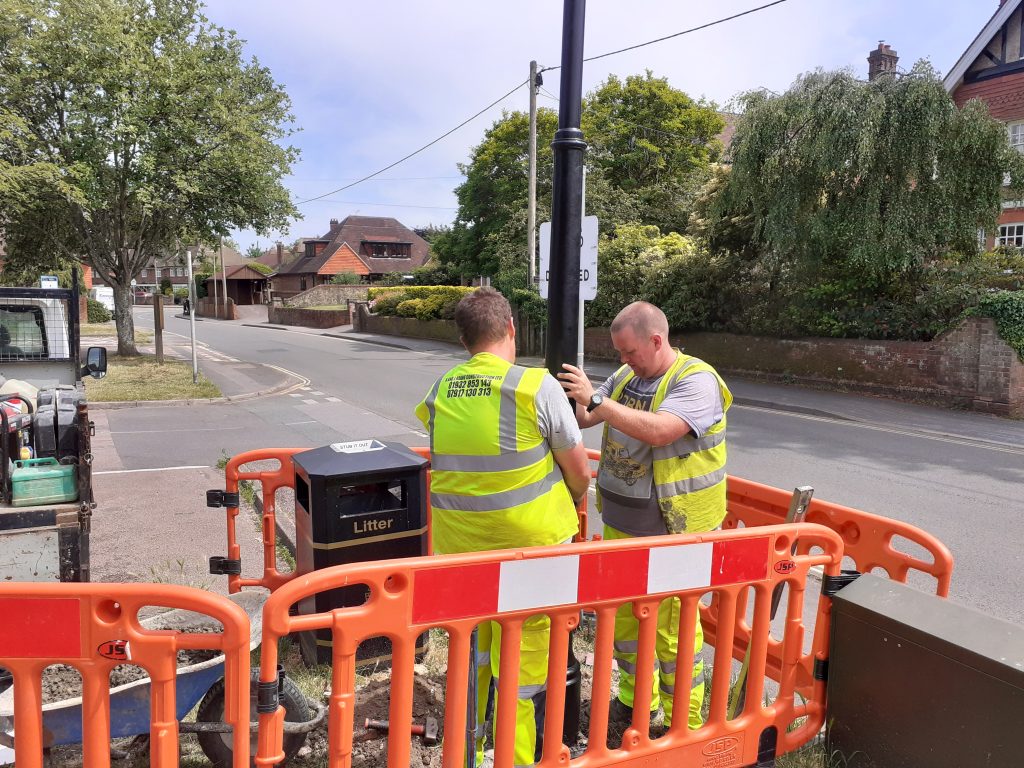 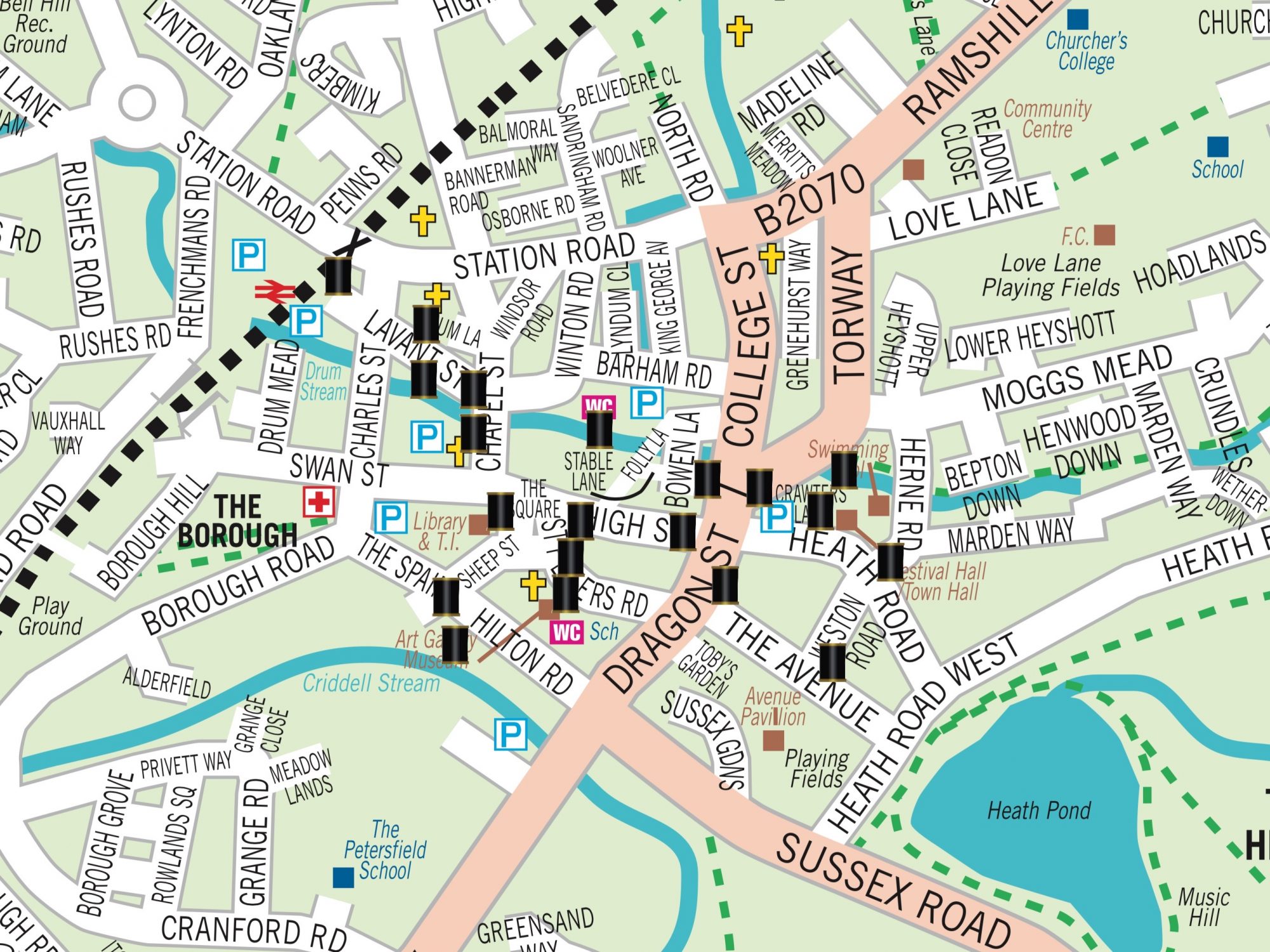 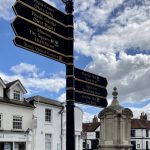 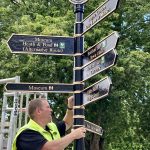 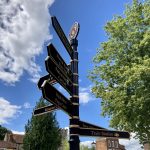 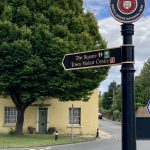 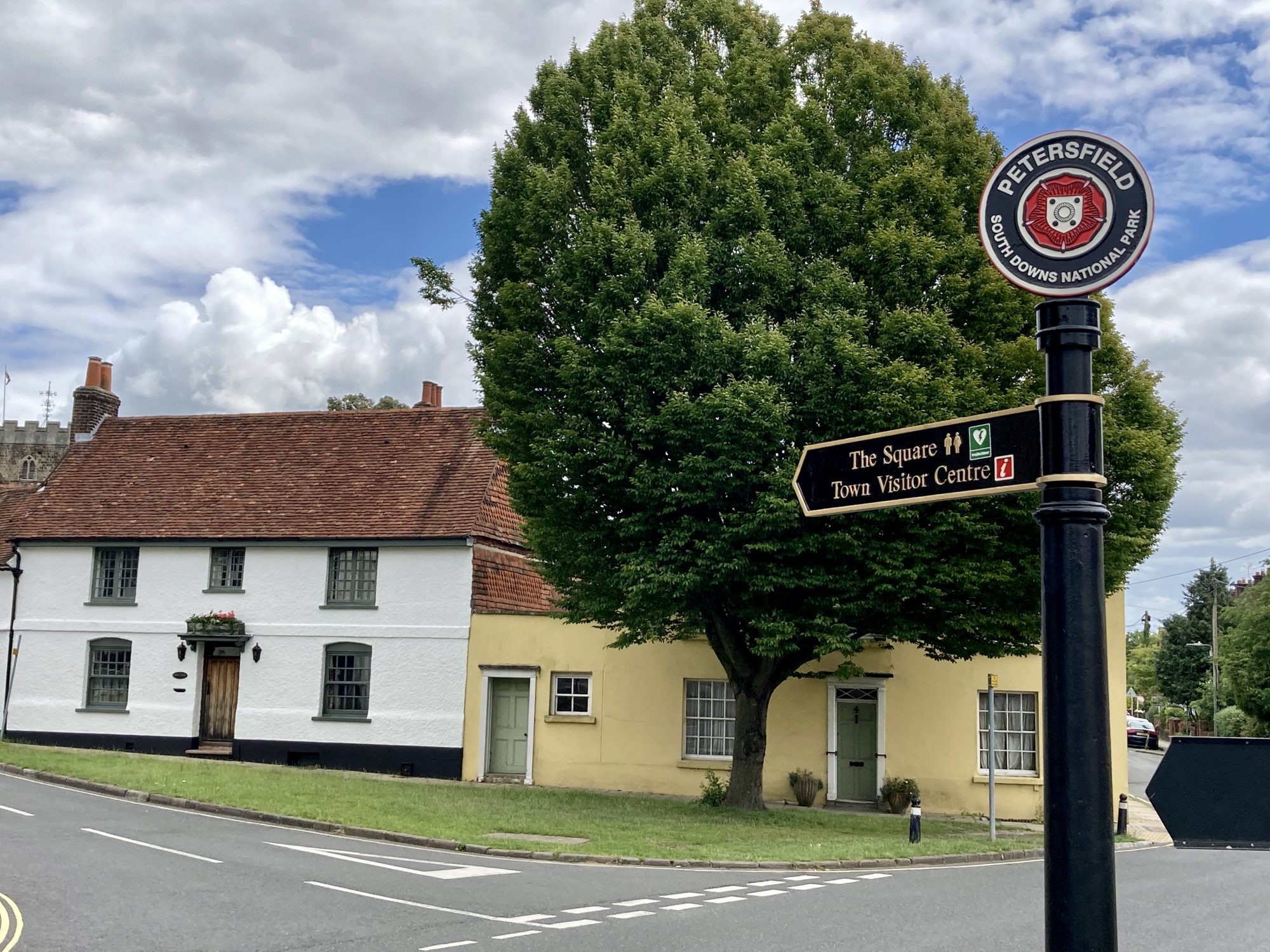