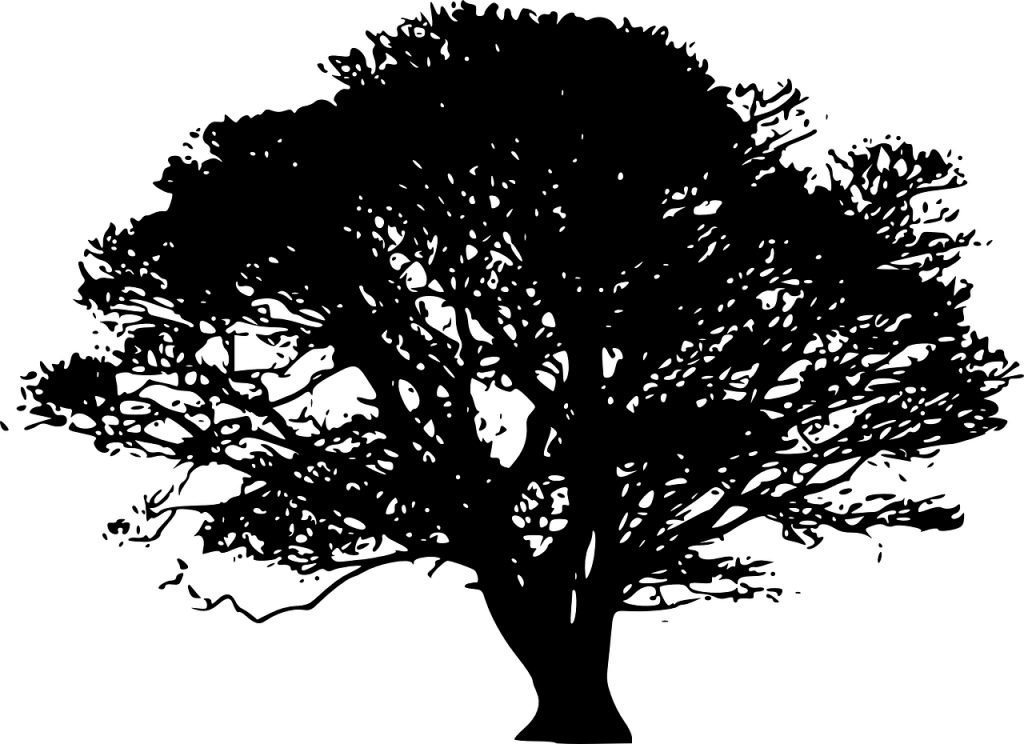 The recreation ground at Bell Hill has long been blessed with some wonderful mature oak trees that have stood for several centuries. Sadly two of these trees have in the last few months started to show significant distress and have deteriorated at quite an alarming rate.

Could this be Chronic oak decline / dieback?

The Town Council’s Grounds Manager and East Hampshire District Council’s Arboricultural Officer met on site this week to inspect the trees and discuss what needed to be done.  It was clear that the trees had a disease but it was not clear what that disease is.  It was also clear that the decline of the trees had been rapid and that they had got to the point where there is potential danger to the public, particularly with the autumn and winter approaching and so the decision was taken that the two trees need to be removed as soon as is practical.  This situation was reported to the Town Council’s Grounds meeting on Thursday 16th September.  The services of The Petersfield Society will also be utilised to try to identify the nature of the disease to ascertain if the remaining oak trees in the recreation ground may also be at risk.

Cllr Peter Clist, Chairman of the Grounds Committee said “We are very concerned to increase tree cover in the town and are working with the Petersfield Society to achieve this.  It is a particular shame when one of our mature and much appreciated specimens succumbs to disease.  However, the safety of the public comes first.  Existing plans do, however, mean that, in time, they will be more than replaced.”

Cllr Phil Shaw, Town Mayor said “It is always a great shame when magnificent trees such as these need to be felled but we cannot allow them to become a danger to the public. Fortunately, the Town Council is already developing plans to increase the number of new trees across our green spaces.” 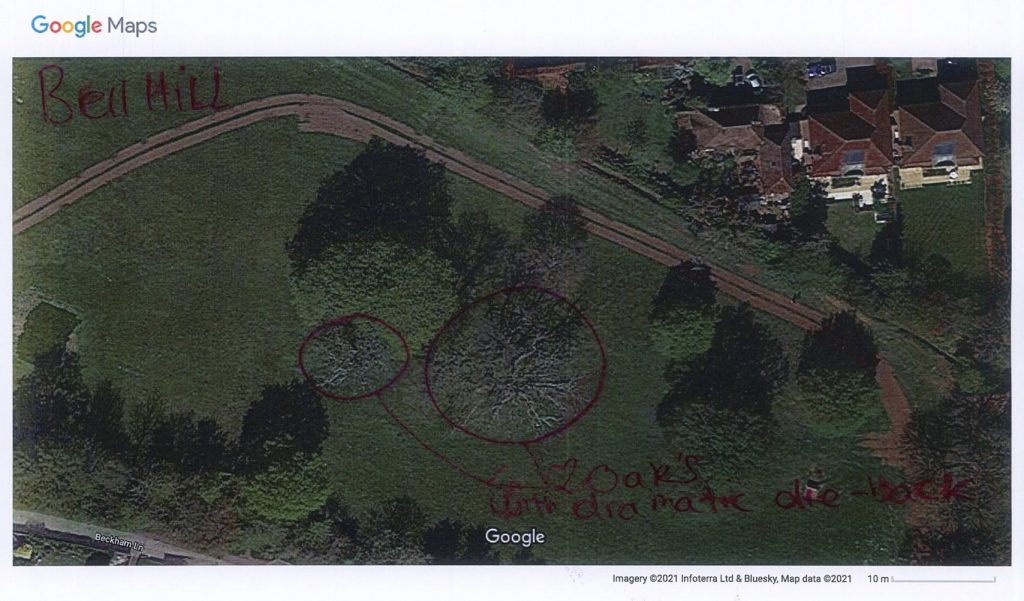 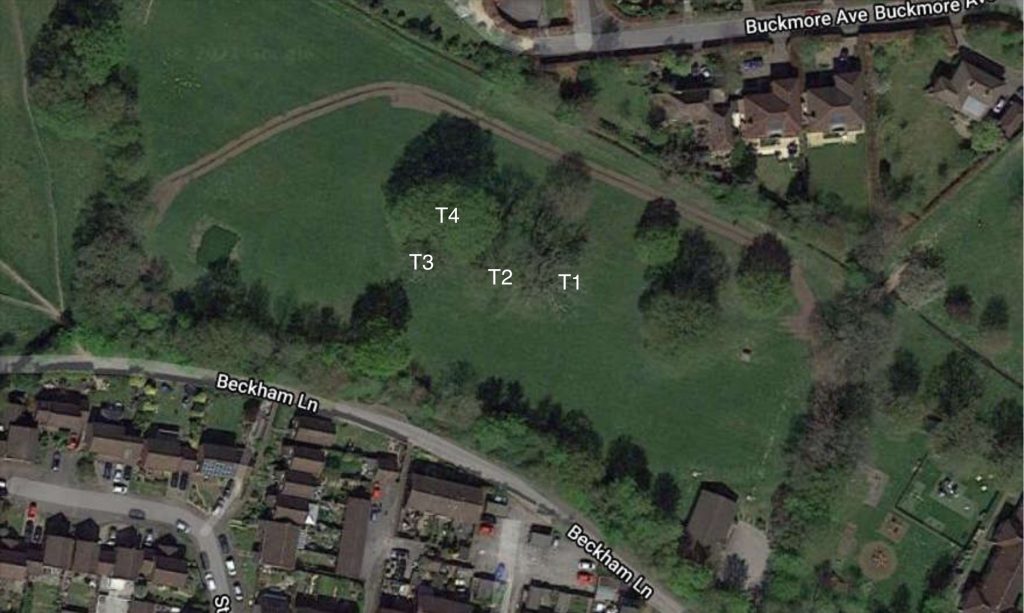 Through a community project in 2017, the Petersfield Society evaluated the extent of tree cover in the parish. The report on the project suggested the need for more trees in the town in order to improve the range of benefits they provide, including amenity, shade and cooling.  It also identified the vulnerability of some important tree species, such as Ash, to mortal disease.

the Petersfield Society launched a further community-led project in 2020 to identify locations across the town where more trees might be planted. 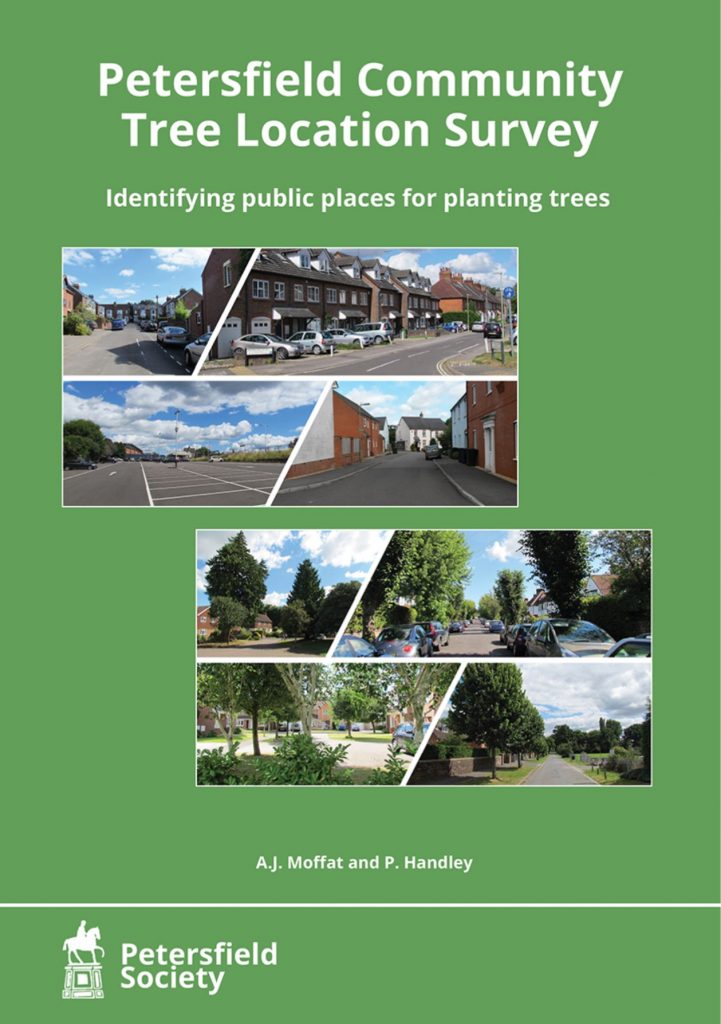