There has been a recent letter in the Petersfield Post and some entries on Petersfield Pulse about rats around the Pond.

There will always be rats around water and the Pond has always had its share. We will never eliminate rats from what is their natural habitat. PTC has always used bait boxes to keep the population under control, partly because rats are known to raid nests and steal eggs. However, lately, the numbers of rats has increased but the boxes are catching fewer than they used to, despite our putting out twice as many.

We believe that the reason is that for the year of lockdown, residents and visitors have been feeding the ducks as a vital leisure activity. Our own figures show a really significant increase in visitors to both Heath and Pond. That has necessarily meant an increase in feed for the ducks. What is left is feed for rats. That explains the reduced success of the bait boxes – rats will not take the bait.

Scientific advice to us is that the danger of disease being passed by rats to humans, though real, is low. However, now that lockdown is hopefully past, it is time to return the rat population to its historic level. The Environmental Health Department at East Hants District Council has made this very point in a letter to PTC. There are known visitors who regularly bring large quantities of feed to the Pond and they have been spoken to. We now wish to encourage people to feed the ducks (and rats) less. There is enough food for both in the natural environment.

We thank you in advance for your cooperation. 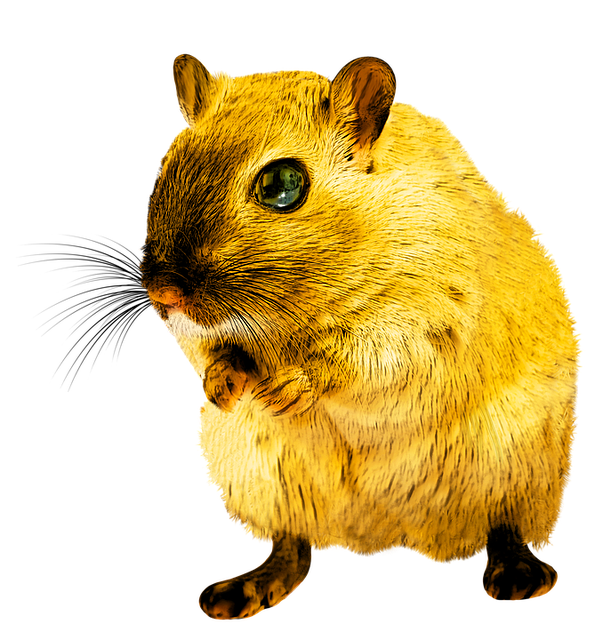