Petersfield Shine Radio speak to Grounds Chairman Jamie Matthews about how the name for the meadows was chosen.

In the early stages it appeared that Sussex Meadow, which had been used as the working name for the project, may have been the choice of Petersfield and the Town Council Members.  However, the other two names of Criddell, which is the name of the stream that runs through the meadows, and Goodyer which would recognise the work of one of Petersfield’s local born well known botanists were also strong contenders for
the title, and after much consideration and debate, members finally chose
Goodyer at the Council Meeting held on 21st January.

Full details of the decision can be found on www.petersfield-tc.gov.uk under Council Business and under the heading of MEETINGS/AGENDAS.

Many will be aware that PTC purchased land behind the Causeway Farm Development site (see map) with the long term vision of creating a managed Country Green Space. 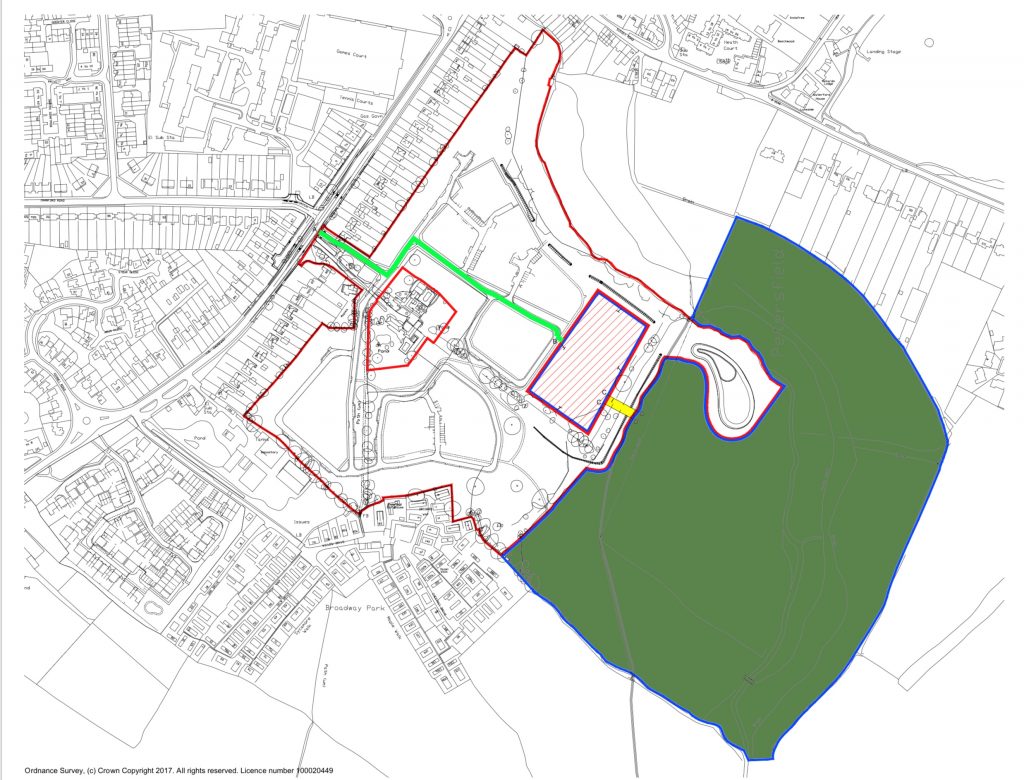 Below are the cases for the three possible suggestions.

Case No 1: The John Goodyer
Meadow/Goodyer Meadow John Goodyer is widely recognised as one of the great botanists of the 17th century. Born in Alton in 1592, he died in 1664 and is buried in Buriton. He spent much of his married life living at the Spain in Petersfield. Prior to his death he set up a charity to help educate poor children from Buriton and Petersfield.

The charity was originally funded by rents which included the renting of two fields at the upper end of The Causeway. The current John Goodyer Trustees wish to submit that his continued 356 year legacy is honoured and marked appropriately. The naming of a managed area of the natural environment and ideally placed is clearly and exceptionally well suited to allow for the continued cost free enjoyment for all and also provide a further opportunity for environmental
education for generations to come.

Case No 2: Criddell Meadows
The stream running through the meadows rises on private land near Ramsdean. It has been known as the Criddell since time immemorial. It is shown on Norden’s 1595 map of Hampshire and is the name is retained today by the Ordnance Survey and the South Downs National Park. Descriptions of the Greensand Terrace landscapes of East Hampshire mention the Criddell as contributing to the character and biodiversity of the area.

The meadows in question belong to this landscape and the Criddell covers a substantial portion of them when it is in flood. During the preparation of the local
Biodiversity Action Plan in 2011 the area was surveyed as the Criddell Meadows Transect.
It is a geographical name rooted in the history of Petersfield.
This is the existing name, so why
change it?

Case No 3: Sussex Meadows
Sussex Meadows was a working title to differentiate it from the Causeway Farm building development itself. It is land off Sussex Road and the that stream within it flows towards the Sussex boundary. 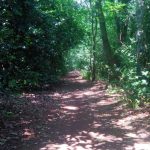 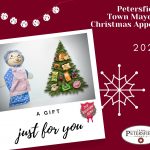 4 Replies to “Naming of Meadows”