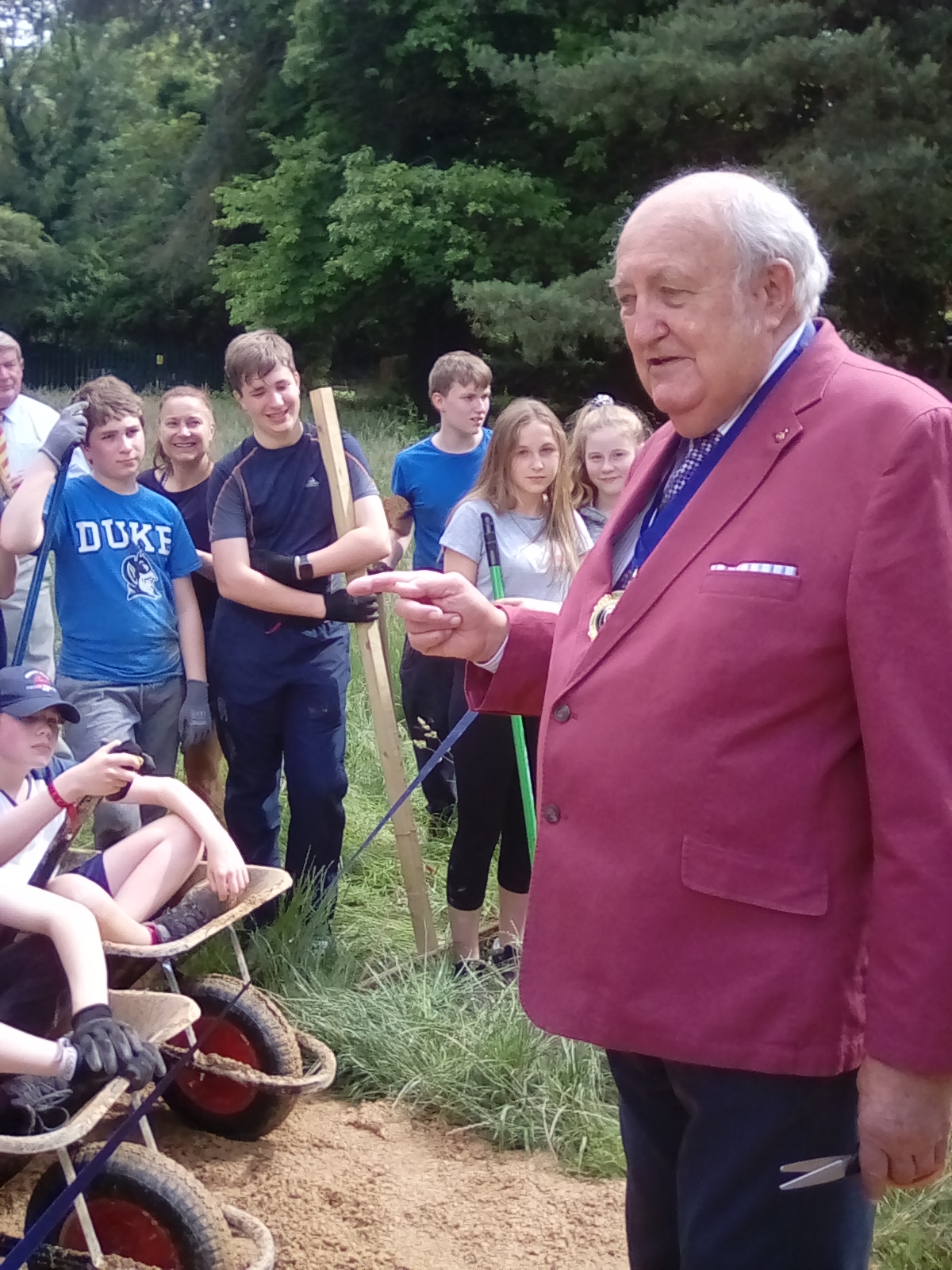 It is with deep sadness we have to announce the sudden death of Petersfield’s Deputy Town Mayor, Councillor George Watkinson after a short illness.

George made a huge contribution to Petersfield, having lived in the town for over 35 years and representing the Causeway Ward on the Town Council for the Liberal Democrats for 25 years.   He served the town as Town Mayor on three separate occasions and would have undertaken the role for a fourth time this year but for the disruption caused by the Coronavirus outbreak to normal Council activities.

Our thoughts are with George’s family at this exceptionally sad time.

Town Clerk, Neil Hitch said, “This is a very sad day indeed.  George was one of those sitting on the Panel that appointed me to this role in 2006 so has been an absolute constant in my time serving the community of Petersfield.  He and his late wife, Jacqui attended my graduation in 2011 during one of his stints as Town Mayor for the degree in Community Engagement & Governance that the Council sponsored me through.  He will be sorely missed for the depth of his knowledge and his dedication to the town’s community, which he loved.  At least he and Jacquie are now reunited”.

Town Mayor, Cllr Mrs Lesley Farrow said, “George was a trusted friend and colleague but was also so much more than this.  When I was first elected to serve on the Town Council in 2011 he very quickly became a close mentor to me as I began to learn the ropes of local government.  His knowledge of council procedure was a considerable benefit to me as well as my councillor colleagues and will be sorely missed.  It is such a shame that Covid-19 got in the way of George being able to serve as Town Mayor for a final time in his 25th year of being a town councillor but the legacy he has left this community is considerable and we are all beneficiaries of that legacy in many ways”. 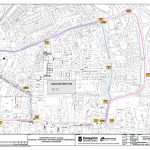 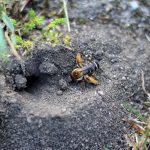 Next:
Solitary Bees at the Heath