Home Festival HallTheatre of the Townspeople!

Theatre of the Townspeople!

As the Petersfield Festival Hall moves into its 85th year we reflect on its history.

The Festival Hall takes its name from the annual Petersfield Musical Festival, which runs for eight days in March.

The first Music Festival was held in 1901 in the town’s Drill Hall, which was converted for army use from a large maltings in Dragon Street.

The money was raised to build the Festival Hall in 1936.

“All this was made possible by the generosity of Dr J.P. Gabbatt who promised a subscription of £500 towards the Hall on condition that it suited the needs of the Musical Festival, was appropriate architecture and that a similar sum was collected before the end of April.  No further inspiration was needed by Dr. Roberts who, with the help of Mr. Mackarness and Miss Kathleen Merritt, conductor of the Petersfield Choral Society, galvanised the town into action.  Well before the concluding date of Dr. Gabbett’s contract, £2000 had been given or promised.  More was still needed and money-making activities proliferatred.  Subscriptions ranging from 1/- to £250 had already been given; House to house collections were made; there was a white elephant and furniture sale (coffee mornings had not then been invented!)  Entertainments were arranged and fetes were held; money was sent from a wide area by music lovers and contributed to be the Musical Festival.  In two years almost all the money required (£5,500) had been raised and the hall with the Urban District Council offices was built on the site provided by the council.”

The Festival Hall portrait of Dr. Harry Roberts was unveiled by English Conductor, Sir Adrian Boult during the interval of Petersfield Orchestra Saturday afternoon concert during the late 1949.  The concert was given under the baton of Kathleen Merritt.

Find out more details about the later improvements.

Fast forward to 2020, and the Hall owned and managed by Petersfield Town Council is currently closed and has been for the last six months because of the covid pandemic.

Find out more about the recent consultation process.

Consideration is still being given as to how we can best ‘future proof’ the building which has come a long way since housing the Music Festival.  It is now a multi-purpose venue perfect for, drama and dance performances, exhibitions, fairs, business meetings, corporate functions, dinner-dances and galas.

There have been discussions about whether we could proactively book performers rather than waiting for bookings to come to us and also if we could offer more daytime groups and activities.

Will the entertainment sector survive the pandemic?

Should we further diversify on the usage of the building?

Does the technical sound and lighting need upgrading?

How do we realise the full potential of the building for the benefit of the Community?

Our public consultation showed that whilst residents still wanted to see Theatre, Cinema and Concerts – they would also like to see Tribute Groups, Comedy Acts, more in the way of Films and Live Streaming.  It was also suggested that there could be more group activities and things for young people.

The destiny of the Festival Hall still hangs in the balance, but we all look forward to the time when we can rubber-stamp a decision on its future!

For more information about the History of the Town and the Festival Hall visit the Petersfield Museum website. 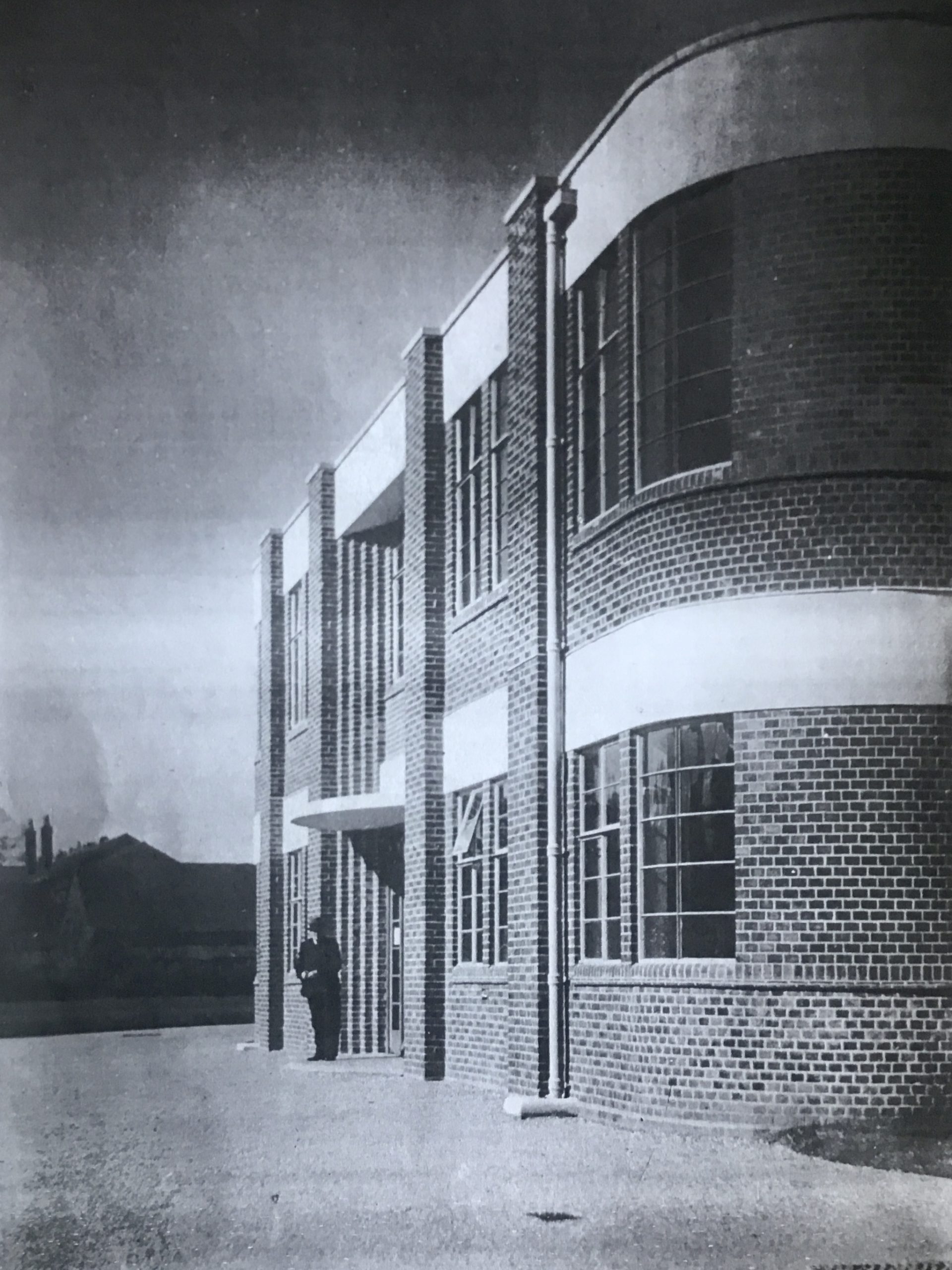