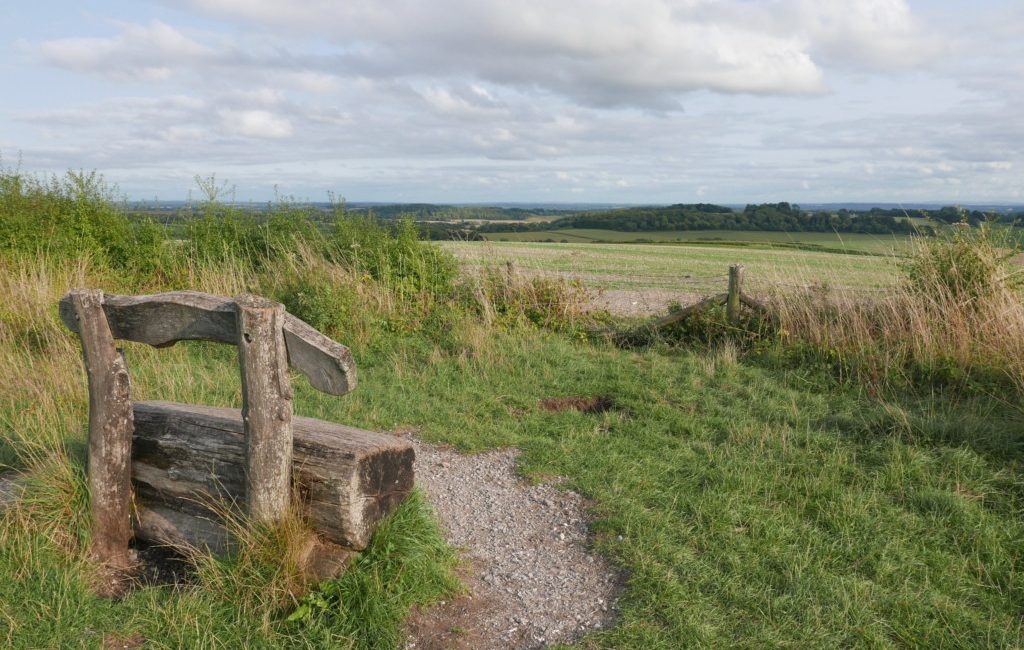 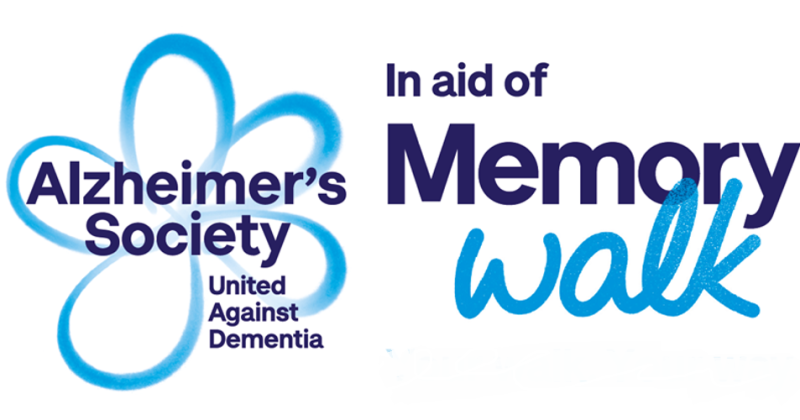 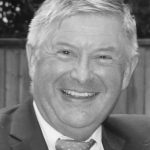 final Memory Walk in aid of the Alzheimer’s Society this year.  For Saturday’s walk he was joined by 8 colleagues and some of their family members from local council’s at New Alresford, Four Marks and Rowlands Castle as well as a member of PTC staff for a 6.5 mile circular route from Farley Mount near Winchester.  Previously he had completed walks with his family in the New Forest and near Maidstone, Kent.

Neil’s wife has suffered from Alzheimer’s Disease for over 6 years and has deteriorated quite significantly during the recent Covid-19 lockdown and subsequently as all of her usual support activities and groups ceased to meet in March and are still not meeting.  For this reason, he decided to seek to raise money for Alzheimer’s Society, knowing that Petersfield was confirmed as a Dementia Friendly Community in 2016 during the Town Mayorship of Cllr James Deane.  Requests for financial support for this cause were shared throughout Petersfield, churches he attends in Shirley, Southampton and Hythe as well as the Society of Local Council Clerks – both locally and nationally.

To date, including Gift Aid, almost £3,250 has been raised with contributions received from over 100 people across the whole country with further contributions promised – including £100 organised by the Clerk at New Alresford Town Council who persuaded a local bar in the town to donate the profits from their weekly meat raffle the night before the final walk.

Town Clerk, Neil Hitch said, ”I am amazed and humbled by the amount that people have been willing to contribute to this most worthy of causes.  Alzheimer’s Disease is one where almost everyone is touched by the disease, whether it is a family member or they know someone who is suffering or has suffered from the disease and they know the devastating and debilitating effect that it has on the individual and their families.  The sooner that a cure is found the better and everything that is raised from this sort of activity can only help to ultimately achieve that end. Thank you so much to everyone who has contributed.”

”I fully congratulate Neil on taking up and completing this challenge. We often will do something for a cause because we have heard about it and support it. Neil has first hand experience every day of the devastation that this terrible and tragic condition causes to a loved one and the effect on close family. A fantastic result …very well done Neil.”

“Like so many others, I was so pleased to be able to support Neil in this venture and congratulate him on such a positive approach in demanding and testing personal circumstances. I well remember his support for the Town when the Petersfield Dementia Friendly Campaign in Petersfield was launched during my Mayoral year which has gone from strength to strength. Neil not only demonstrates his own willingness to face up to the challenges he and his wife face but also seeks and acknowledges the need to ‘Care for the Carer’.”

For those wishing to contribute to funding for Alzheimer’s Society through this Memory Walk the fundraising link is https://www.justgiving.com/fundraising/neil-hitch. 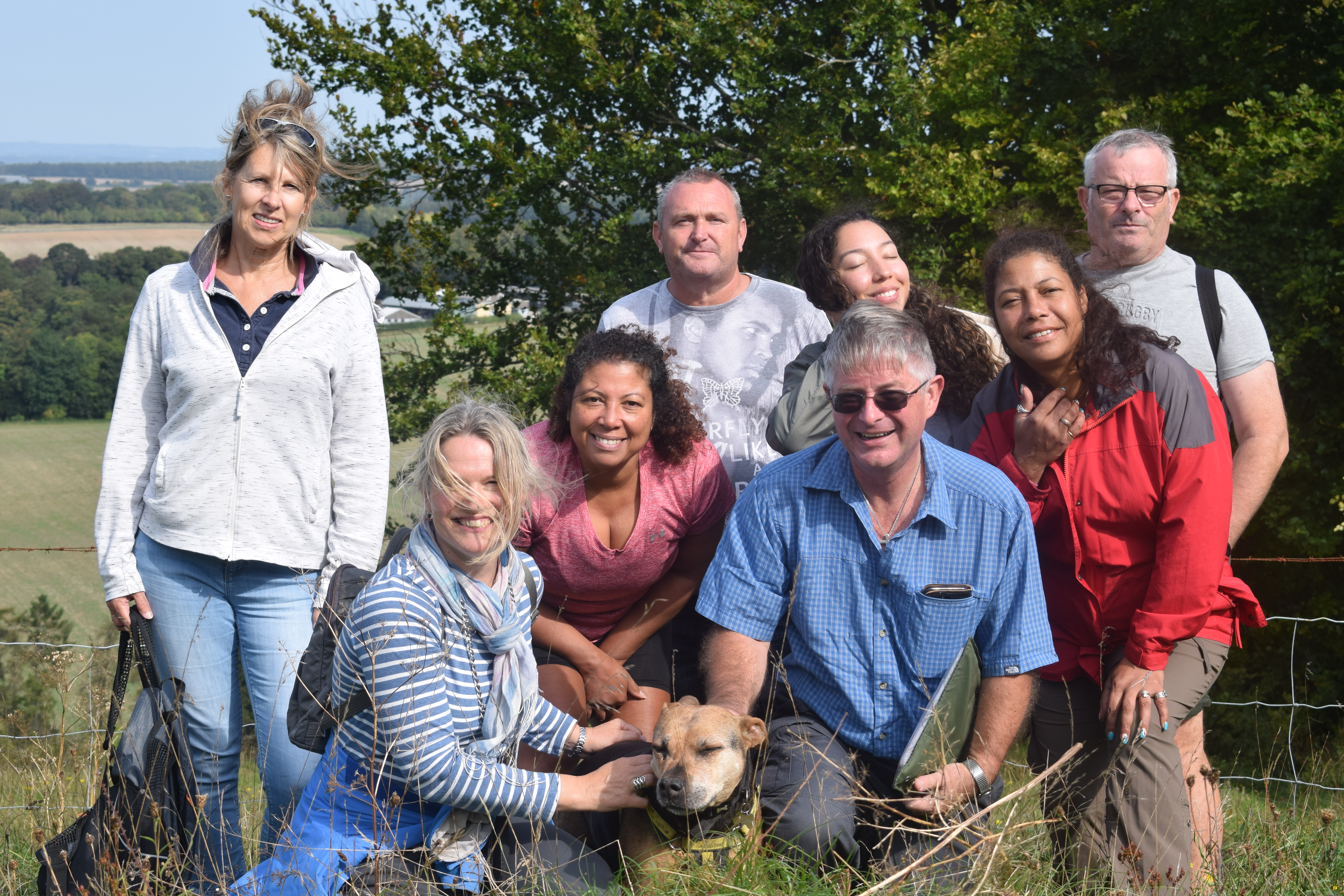 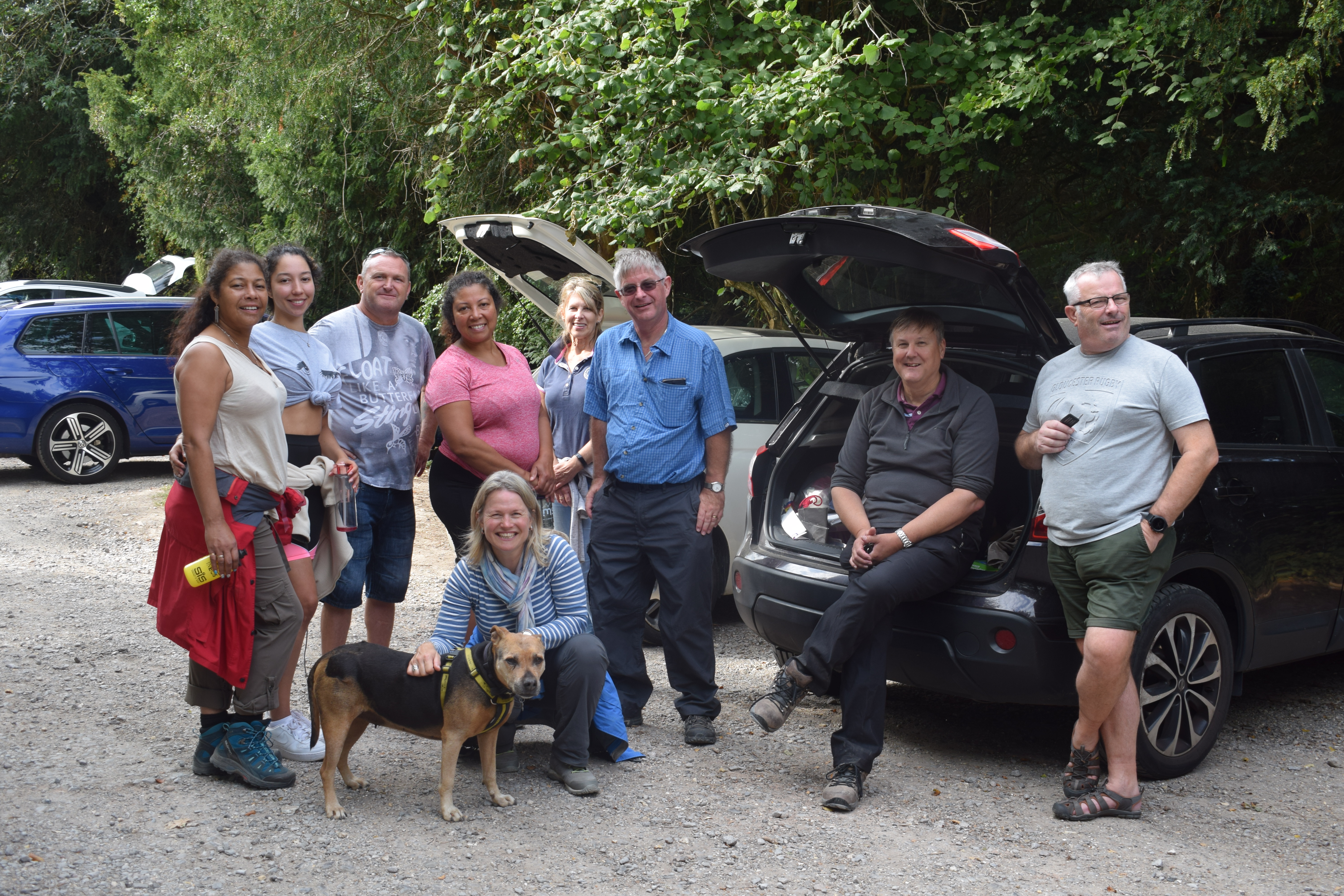 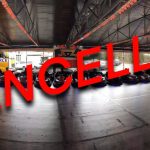 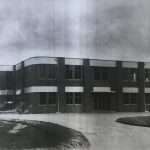 Next:
Theatre of the Townspeople!