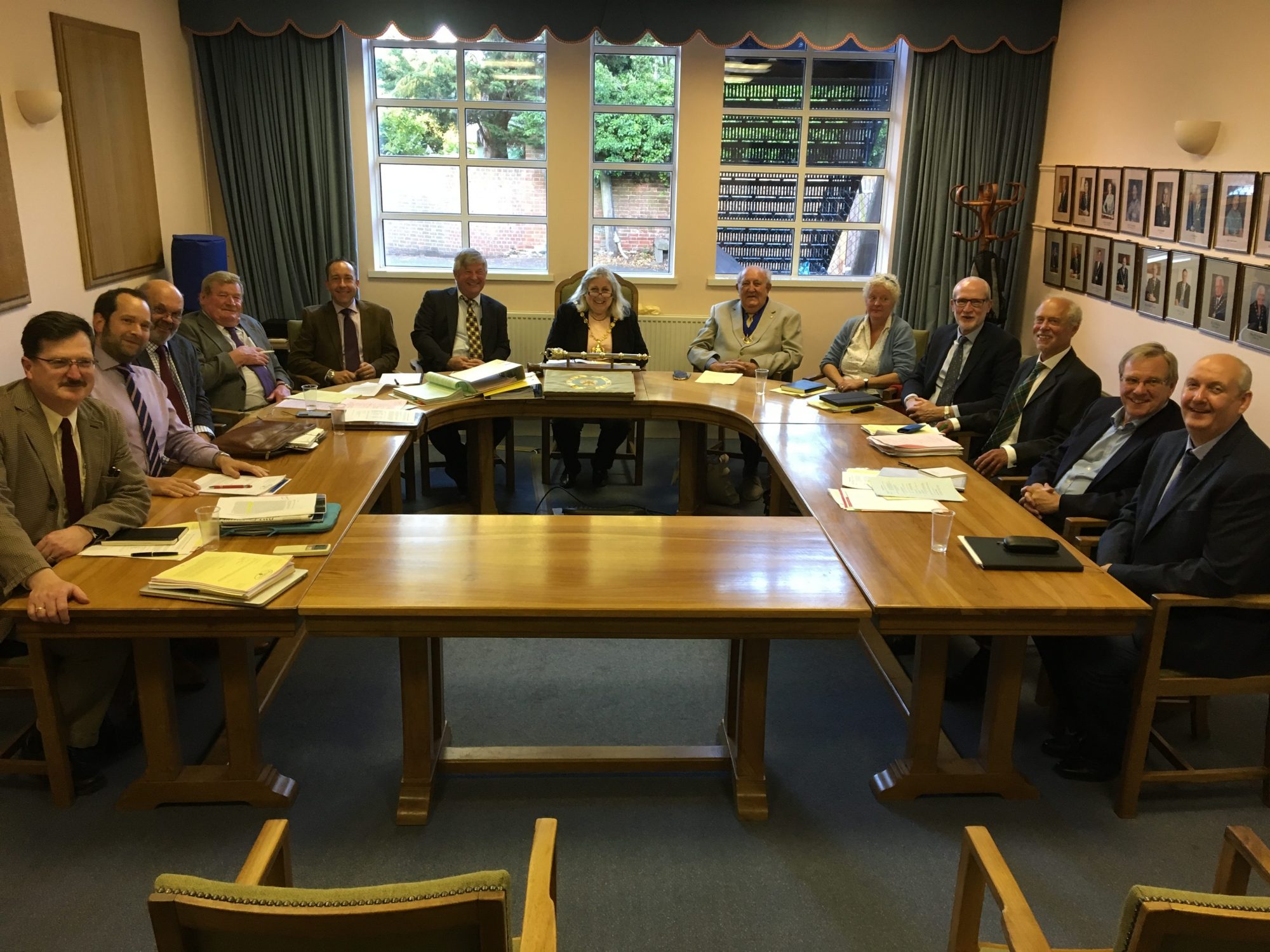 Here are Petersfield’s new Town Councillors who will serve the town over the next four years.

(from Left to Right around the table)

find more details on each of the members here. 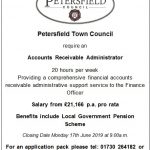 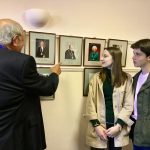